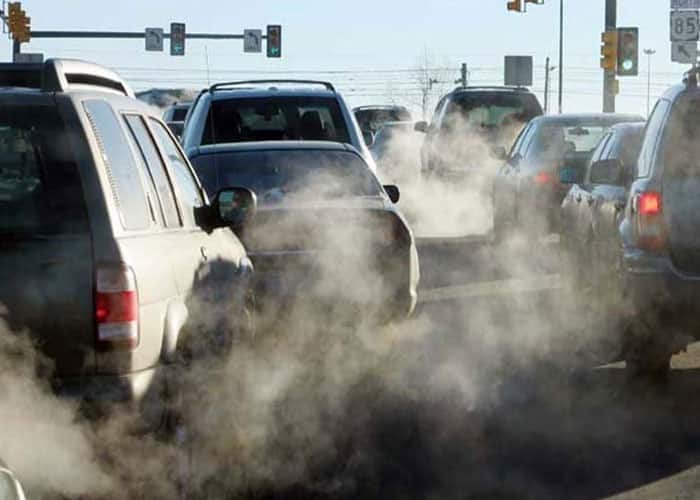 "It is the first such bus in India which is 100 percent pollution free and operates completely on electricity. It is a pilot project. The bus will run on trial basis for six months in Delhi," Rai told the media.

The bus will make 10 round trips connecting Delhi Secretariat to Central Secretariat every day.

"If we get positive results after six month, we will like to add more such buses in our fleet," the minister said after flagging off the bus from Delhi Secretariat.

The initiative to run 100 electric bus, developed by a China-based automobile firm, was taken by the Delhi Dialogue Commission (DDC) after its vice chairperson Ashish Khetan visited China last year.

"The Delhi government has not paid a single penny for the bus. The bus takes four hours to charge completely and runs 280 km in one full charge," Khetan said.

"The Delhi government has provided basic facilities like parking space and charging point at the Millennium Depot. We have also provided a driver and a conductor of DTC for the bus," Rai added.

DNA: Lord Krishna's teachings that can keep you away from depression

India soon to get Air India One plane for PM Modi