Scientists found that mated pairs of great tits chose to prioritise their relationships over nutrition in a novel experiment that prevented couples from foraging in the same location. 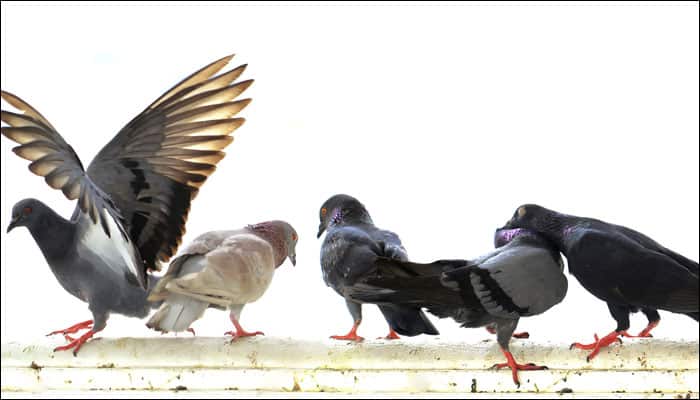 London: Wild birds readily sacrifice access to food in order to stay close to their partner over the winter, a study says.

Scientists found that mated pairs of great tits chose to prioritise their relationships over nutrition in a novel experiment that prevented couples from foraging in the same location.

The results demonstrate the importance of social relationships for wild birds - even when pursuing those relationships appear to be detrimental.

"The choice to stay close to their partner over accessing food demonstrates how an individual bird's decisions in the short term, which might appear sub-optimal, can actually be shaped around gaining the long-term benefits of maintaining their key relationships. For instance, great tits require a partner to be able to reproduce and raise their chicks,” said lead researcher Josh Firth from Oxford University.

"Therefore, even in wild animals, an individual’s behaviour can be governed by aiming to accommodate the needs of those they are socially attached to,” Firth noted.

The research involved the use of automated feeding stations with the ability to decide which individual birds could and could not access the food inside. Birds were allowed access based on radio frequency identification tags that were linked to the feeding stations.

The researchers found that the birds randomly selected not to be allowed access to the same feeding stations as their partner spent significantly more time at feeders they could not access than birds that were allowed to feed together.

The findings were published in the journal Current Biology.

Extinction of one predator can trigger demise of another