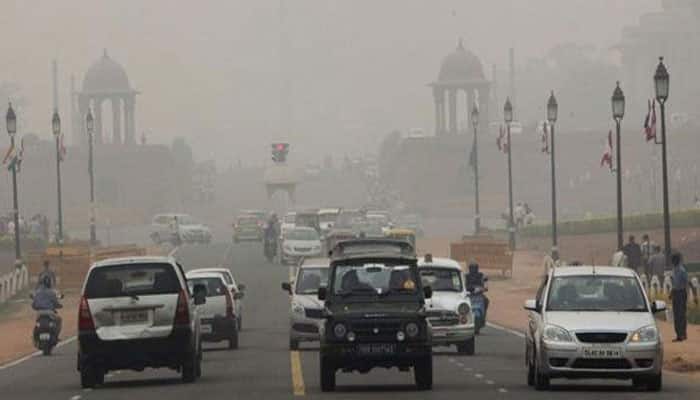 As per reports, the levels of particulate matter (PM) reached an astounding 750 micrograms per cubic metres - 12 times the safety range for the pollutant in India and 30 times the World Health Organization's global safety benchmark - in areas like Anand Vihar in the morning on Saturday.

Meanwhile, at RK Puram and Mandir Marg too, the PM2.5 levels hovered between 250 and 450 micrograms per cubic metre.

The pollution at Mandir Marg, Anand Vihar and RK Puram has been categorised as 'severe' by the Central Pollution Control Board air quality index (AQI).

According to the AQI, this range of pollutants “affects healthy people and seriously impacts those with existing diseases”.

In Shadipur, where PM 2.5 was again the prominent pollutant, its levels were in the “very poor” range of 301-400 and this could lead to “respiratory illness on prolonged exposure,” according to the AQI.

Experts believe the heavy vehicular traffic in the run-up to Diwali has played a major role in the increased levels of air pollution in the national capital. The smog cover is also expected to continue till early next week.