Canadian researchers have developed a new model that could forecast tornado activities several months or even seasons in advance. 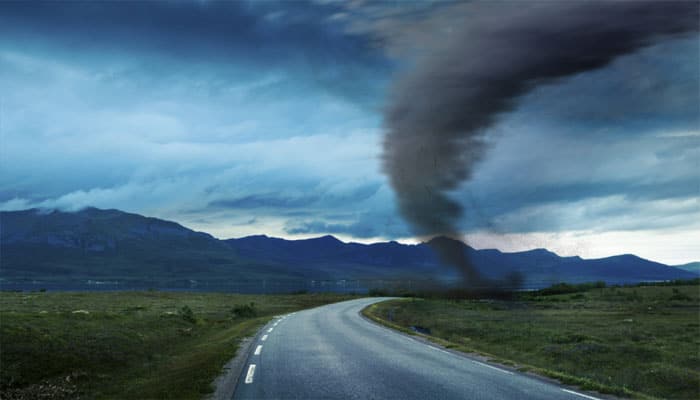 Toronto: Canadian researchers have developed a new model that could forecast tornado activities several months or even seasons in advance.

"The aim is to predict ahead to the following year or subsequent years about whether we will get above or below average tornado activity in a given area," said Vincent Cheng, postdoctoral fellow at University of Toronto Scarborough.

The model uses large-scale atmospheric variables like those used by weather forecasters.

But instead of looking to predict a tornado on any specific day, it looks at variations in monthly and seasonal tornado activity relative to changes in atmospheric conditions over the same period.

The model predicts how different conditions in the atmosphere during a thunderstorm will affect the risk of there being a tornado, Cheng said.

The key variables the model relies on includes the instability of the atmosphere and vertical windshear, which is the change in wind speed and wind direction at different heights.

These variables are important since there is a much higher risk of a tornado taking place when air is able to rise quickly coupled with a big change in wind speed and direction at different heights above the ground.

The model was explained in a research paper published in the journal Nature Communications.