In a medical breakthrough, two Indian scientists have discovered that dopamine -known as the happy hormone -can also kill tumours. 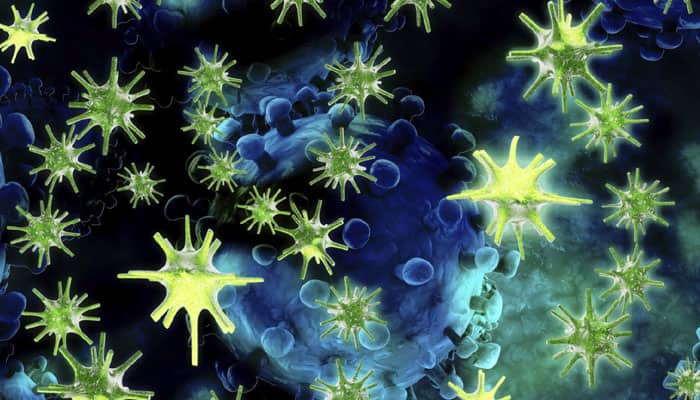 Kolkata: In a medical breakthrough, two Indian scientists have discovered that dopamine -known as the happy hormone -can also kill tumours, reports an English daily.

The brainstorming study was carried out by two Kolkata-born scientists Partha Dasgupta and Sujit Basu.

According to the scientists, trials on mice have been successful, adding that if human trials succeed, cancer treatment will get significantly cheaper.

While a chemo course costs lakhs, a vial of dopamine comes for just Rs 25, said the researchers.

It is said that the duo accidentally discovered the cancer-killing property of dopamine while they were carrying out random tests to analyze the hormone.

Dopamine is a neurotransmitter that helps in the transmission of signals in the brain and other vital areas. It also helps regulate movement and emotional responses. Deficiency of dopamine can result in Parkinson's disease.