Binge drinking in young, healthy adults significantly disrupts the immune system, according to a new study. 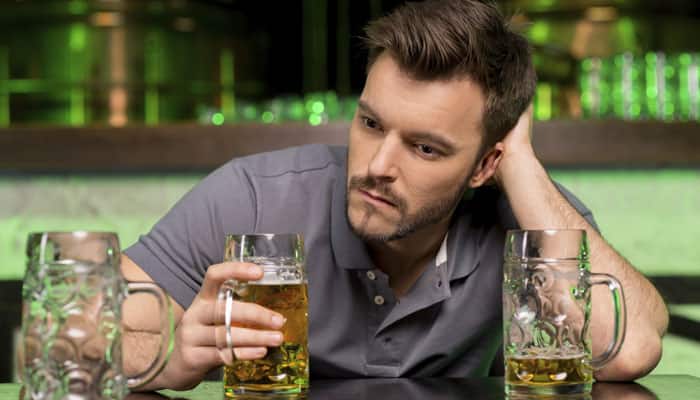 In the study led by a researcher at Loyola University Chicago Stritch School of Medicine, participants drank alcohol depending on their weight.

The study included eight women and seven men with a median age of 27.

Each volunteer drank enough shots of vodka - generally four or five - to meet the definition of binge drinking.

Majid Afshar, who led the study while at the University of Maryland, and colleagues took blood samples at 20 minutes, two hours and five hours after peak intoxication because these are times when intoxicated patients typically arrive at trauma centres for treatment of alcohol-related injuries.

The blood samples showed that 20 minutes after peak intoxication, there was increased immune system activity. There were higher levels of three types of white blood cells that are key components of the immune system: leukocytes, monocytes and natural killer cells.

There also were increased levels of proteins called cytokines that signal the immune system to ramp up.

The study will be published in the journal Alcohol.