One in every 25 adults is diagnosed with bipolar disorder at some point in their life. 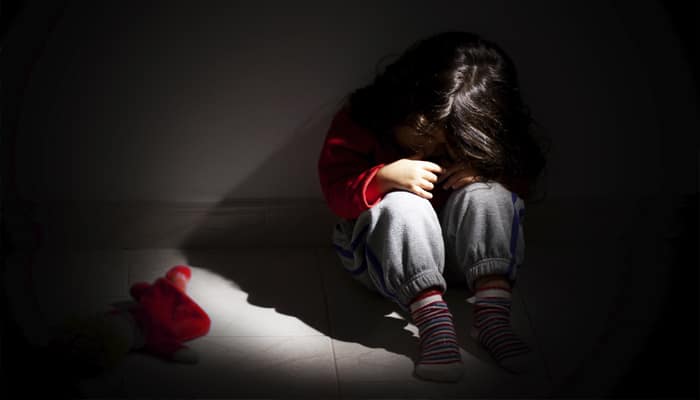 London: Childhood abuse and neglect can lead to a range of negative outcomes in patients with bipolar disorder, warns a study.

In addition, they were almost twice as likely to attempt suicide and nearly four times more likely to have a diagnosis of post-traumatic stress disorder. Also, up to 15 percent of people with bipolar disorder die by suicide, the research, published in The Lancet Psychiatry, showed.

“Our findings have important implications for clinical practice, as they suggest that a history of childhood maltreatment could be used as an early indicator of high risk for poor outcomes among individuals with bipolar disorder,” said Jessica Agnew-Blais, post-doctoral researcher at King's College London.

One in every 25 adults is diagnosed with bipolar disorder at some point in their life. The disorder is characterised by periods or episodes of feeling very low and lethargic (depression) or of feeling very high and overactive (mania), the researchers said.

It is important to identify bipolar patients with the greatest clinical need and risk as early as possible, in order to ensure that they receive the most timely and effective interventions to reduce their risk of poor outcomes, the researchers suggested.

Maltreatment in the form of physical, sexual or emotional abuse, or neglect, affects one in five children under 18 in Britain and is known to be highly prevalent in bipolar patients (up to 60 percent).