Cultivate optimism with your brain`s help to lessen anxiety

If you are feeling anxious, then you may want to check your orbitofrontal cortex and cultivate your optimism. 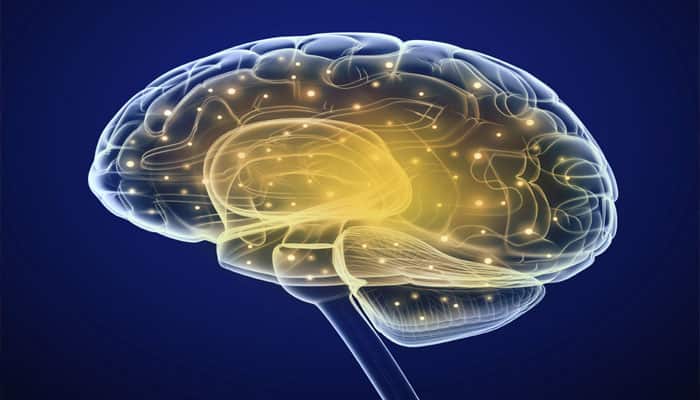 Washington D.C.: If you are feeling anxious, then you may want to check your orbitofrontal cortex and cultivate your optimism.

A new study links anxiety, a brain structure called the orbitofrontal cortex, and optimism, finding that healthy adults who have larger OFCs tend to be more optimistic and less anxious.

The new analysis offers the first evidence that optimism plays a mediating role in the relationship between the size of the OFC and anxiety.

The orbitofrontal cortex, a brain region located just behind the eyes, is known to play a role in anxiety. The OFC integrates intellectual and emotional information and is essential to behavioral regulation.

Most studies of anxiety focus on those who have been diagnosed with anxiety disorders, said University of Illinois researcher Sanda Dolcos, adding that they wanted to go in the opposite direction.

She said "if there can be shrinkage of the orbitofrontal cortex and that shrinkage is associated with anxiety disorders, what does it mean in healthy populations that have larger OFCs? Could that have a protective role?"

The researchers also wanted to know whether optimism was part of the mechanism linking larger OFC brain volumes to lesser anxiety.

A statistical analysis and modeling revealed that a thicker orbitofrontal cortex on the left side of the brain corresponded to higher optimism and less anxiety. The model also suggested that optimism played a mediating role in reducing anxiety in those with larger OFCs. Further analyses ruled out the role of other positive traits in reducing anxiety, and no other brain structures appeared to be involved in reducing anxiety by boosting optimism.

Researcher Florin Dolcos said future studies should test whether optimism can be increased and anxiety reduced by training people in tasks that engage the orbitofrontal cortex, or by finding ways to boost optimism directly.

The study is reported in the journal Social, Cognitive and Affective Neuroscience.

Not all trans fats harm the heart