According to a new study, hypnosis may provide a new option for the 'awake surgery' for brain cancer patients. 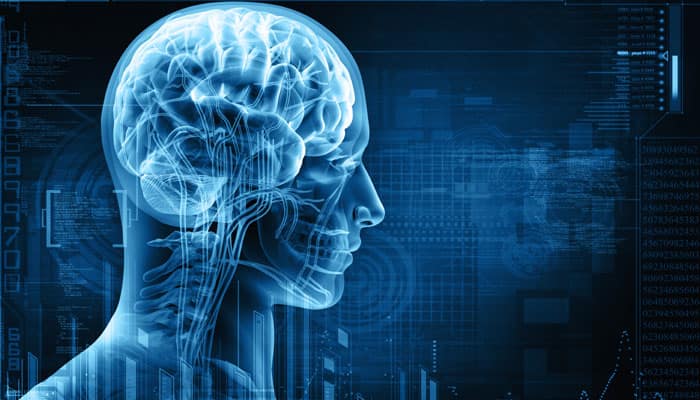 Washington: According to a new study, hypnosis may provide a new option for the 'awake surgery' for brain cancer patients.

The study suggests that the new "hypnosedation" technique offers a new alternative for patients undergoing awake surgery for gliomas.

Researchers evaluated their hypnosis technique in 37 patients undergoing awake craniotomy, mainly for low-grade gliomas, between 2011 and 2015.

In the operating room, patients were placed in a hypnotic trance; for example, they were instructed to "let go" and to "separate the mind and body." The hypnotic experience was progressively enhanced during the first steps of surgery, including specific instructions and imagery for each potentially unpleasant or painful step of the surgery.

Hypnosedation seemed to reduce the impact of unpleasant events during surgery. Some patients reported high stress levels, but this did not appear to affect their subjective experience of hypnosis. The one patient who showed signs of posttraumatic stress disorder after surgery had a particularly good experience with hypnosis.

While the initial evaluation is encouraging, Dr. Zemmoura and colleagues note that it provides no evidence that hypnosedation is superior to standard anesthesia. They also emphasize the considerable investment of time and commitment needed to prepare for and carry out their hypnosis technique: "It requires intense involvement and long training of the whole team, including the patient."

The study appears in the January issue of Neurosurgery.