A study by an Indian-origin researcher may soon help doctors diagnose patients with Alzheimer's disease over the phone -- just by listening to their voices. 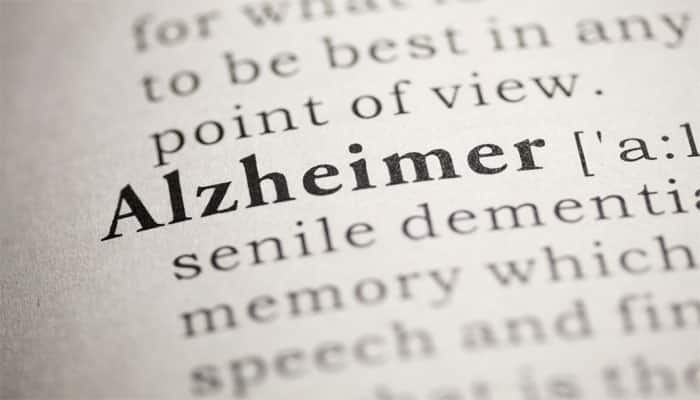 Washington: A study by an Indian-origin researcher may soon help doctors diagnose patients with Alzheimer's disease over the phone -- just by listening to their voices, according to a media report.

Sona Patel, professor at Seton Hall University in New Jersey, US, has received a $380,000 grant from the National Institute of Deafness and Communicative Disorders to conduct a study on the vocal impacts of the neurological disorder, NJ.com reported.

She said her research would take forward previous studies that indicated differences in voice patterns between normally ageing adults, and those with Parkinson's disease.

"Your voice is really important," Patel was quoted as saying.

"You react to (stimuli) with your voice automatically, without even realizing it... now, the question is if we can use (voices) to indicate other neurological disorders," she said.

The symptoms in the early stages of Alzheimer's and Parkinson's disease are very similar, according to Patel.

"By the time the disease has progressed enough to be properly diagnosed, there is not much you can do," she said.

If her study finds changes in voice patterns, Patel said it could be possible to develop non-invasive and less expensive methods to detect whether or not a person in the early stages of a disease has Parkinson's or Alzheimer's.

The test, she said, would be simple to administer, and could even potentially be done over the phone.

Patel is currently using electroencephalogram (EEG) and auditory feedback to determine how Alzheimer's patients respond to various speech tasks, and if their responses differ from those of Parkinson's patients.

Heavy rain recorded in many cities of Maharashtra