It's official! Heavy-drinking smokers find it harder to 'kick the butt' 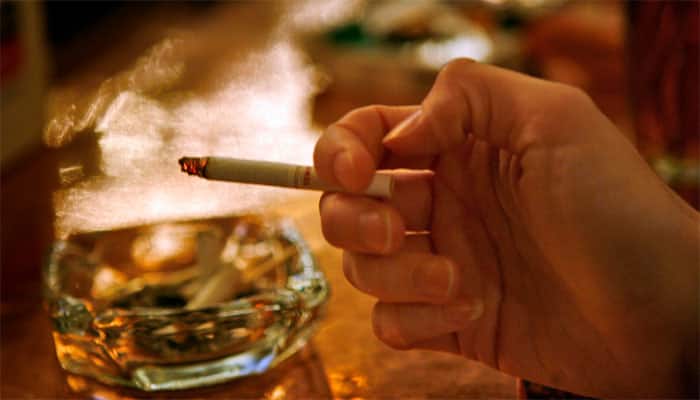 The multi-center study which was led by researchers in Yale Cancer Center and Yale School of Medicine also found that though they have a tougher time quitting cigarettes than smokers who drink moderately or not at all, modifying tobacco-oriented telephone counseling to help hazardous drinkers can help them quit smoking.

A growing body of research shows that hazardous-drinking smokers are at even greater risk for numerous health problems, including several types of cancer, than smokers who drink less. In the study, hazardous drinking was defined as a weekly consumption of at least 14 drinks for men and seven drinks for women at least once in the past year.

Since 20 percent of all tobacco quitline callers drink at hazardous levels, the study's principal investigator, Benjamin A. Toll, said that they explored how telephone counselors could help that subgroup.

The study is published in the Journal of Consulting and Clinical Psychology.