Less than one mental health worker per 10000 people globally: WHO

Nearly 1 in 10 people worldwide have mental health disorder, but only one per cent of the global health workforce is working in the area, the WHO said today with a top official underlining that a country of India's size needs about ten times more specialists than it currently has. 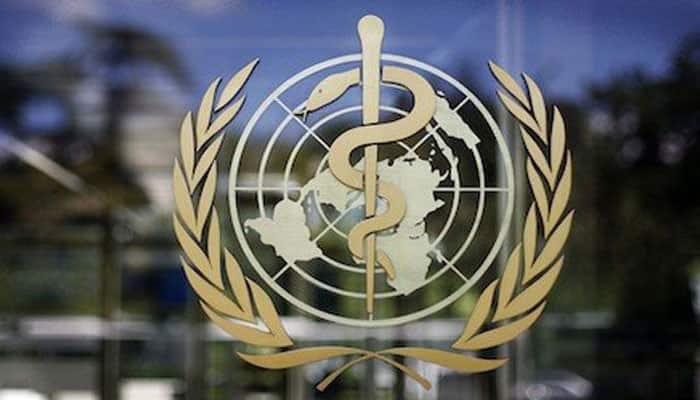 Genev: Nearly 1 in 10 people worldwide have mental health disorder, but only one per cent of the global health workforce is working in the area, the WHO said today with a top official underlining that a country of India's size needs about ten times more specialists than it currently has.

"On average globally, there is less than one mental health worker per 10,000 people. In low and middle-income countries rates fall below 1 per 1,00,000 people, whereas in high-income countries the rate is 1 per 2000 people," a statement on the World Health Organisation's Mental Health Atlas 2014 report, released today, said.

The report pointed that there is a large discrepancy in median number of mental health beds per 1,00,000 population: five for low and lower-middle income countries and 50 for high income countries.

The large disparities extend to outpatient services and social support, it said.
About USD 50 is the median public expenditure on mental health per person in high income countries while the number drops to only USD 2 for low and lower-middle income countries.

Dr Shekhar Saxena, Director of WHO Department of Mental Health and Substance Abuse, told PTI that "for a country of India's size, we need about ten times as many specialists as we have now. So in spite of the availability of money, the progress is very slow."

The WHO official said that though over the years the mental health budget has increased significantly in the five year plans, human resources and infrastructure are the factors that are limiting the progress that can be made.

He said that the district mental health programme in India is a model for many other countries in the same region and in the same income states, but the implementation seems to be facing a lot of challenges.

"India has a very serious problem of suicide. The proportion of world suicides that are in India is a matter of great concern and mental health services are directly connected (to the suicide rate). It is a reflection of the unease in society," Saxena said.

"India also has a large amount of alcohol problem which is also connected to the high prevalence of mental disorders and of suicide. So all these three (suicide rate, depression and alcohol dependence) are a matter of great concern to WHO," he added.

According to a report on suicide released by the WHO last year, India accounts for almost one third of the world's suicide.

About 2,58,000 people committed suicide in India in 2012 with more men than women ending their lives.

China, with a bigger population, followed India with 1,20,730 suicides.
"It is again a matter of concern that young suicides are increasing in number in India, also," Saxena said.

"And one of the major activities that India can do is to improve its mental health care for early identification and treatment of depression and other conditions which make people more prone for suicide. It is a matter of policy changes at the larger socio-economic level but also at the mental services level," he added.