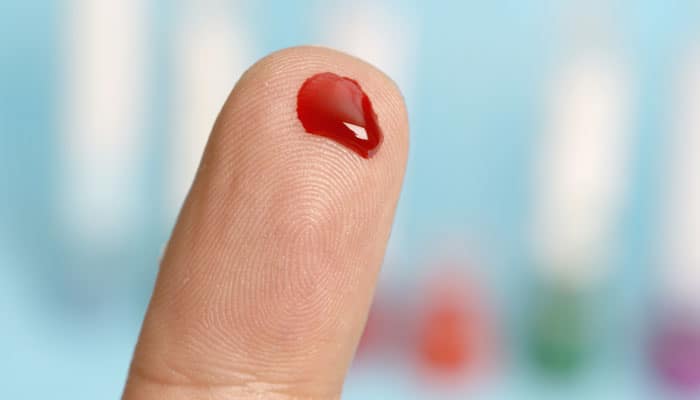 Using the super-resolution microscopy method called Structured Illumination Microscopy (SIM), the researchers were able to differentiate between patients with a rare bleeding disorder and healthy volunteers, according to the study.

"We have found that SIM has a lot of advantages over whole mount electron microscopy as a diagnosis method," said study first author David Westmoreland from the University College London.

"Samples do not need to be analysed live and can be reanalysed, and automation means analysis is unbiased and less time-consuming," Westmoreland noted.

"Given about 75 percent of patients with a bleeding disorder such as Hermansky-Pudlak Syndrome are initially misdiagnosed and 28 percent need to see between four to six specialists before receiving the correct diagnosis, there is a demand for a new method of analysis," Westmorel explained.

Platelets form part of the blood and they help heal wounds and prevent bleeding by forming blood clots.

They do this through tiny granules which release molecules for blood clotting.

The imaging technology was custom-built by the team to automatically count the number of granules per platelet, identifying those with Hermansky-Pudlak Syndrome, a rare blood disorder thought to affect one in 500,000.

The team distinguished the three patients with Hermansky-Pudlak Syndrome from the seven normal controls with 99 percent confidence.

Automated counting of granules showed that those with the disorder had only one third as many granules as controls.

Results of the study will be published in the Journal of Thrombosis and Haemostasis.