Scientists have developed a new pill from broccoli that can fight cancer, by reducing the chance of it striking, slowing its growth and halting its spread. 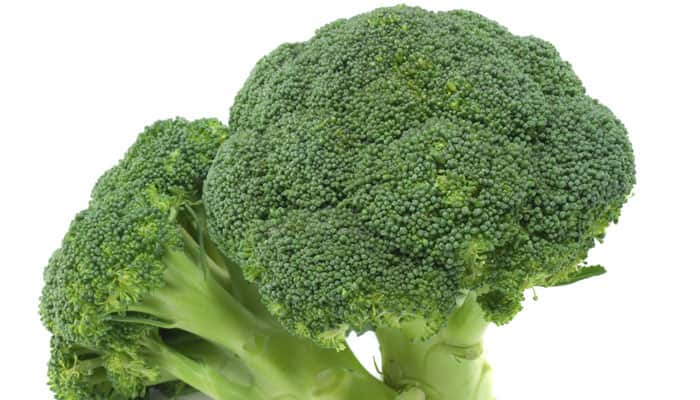 London: Scientists have developed a new pill from broccoli that can fight cancer, by reducing the chance of it striking, slowing its growth and halting its spread.

Dr Stephen Franklin, chief executive of drug company Evgen, said that a wealth of academic research has identified the anti-cancer and neuroprotective properties of sulforaphane, a naturally occurring but highly unstable compound found in broccoli and other vegetables, the Daily Express reported.

He said that their exciting Sulforadex technology unlocks the commercial potential of sulforaphane for the first time through the creation of a patented, stabilised version which can be delivered as a tablet or capsule.

Evgen plans to float on the stock exchange to rise up to 20 million pounds to help fund studies with 50 breast cancer patients at The Christie Hospital in Manchester, 90 brain haemorrhage patients in Southampton, and prostate cancer sufferers in the US.

Sulforaphane is found in vegetables of the brassica family, including brussels sprouts, cauliflower and cabbage but is present in particularly high levels in broccoli.