Period pain as bad as heart attack: But do we really care?

A new research suggests that period pain can be as “bad as having a heart attack”. 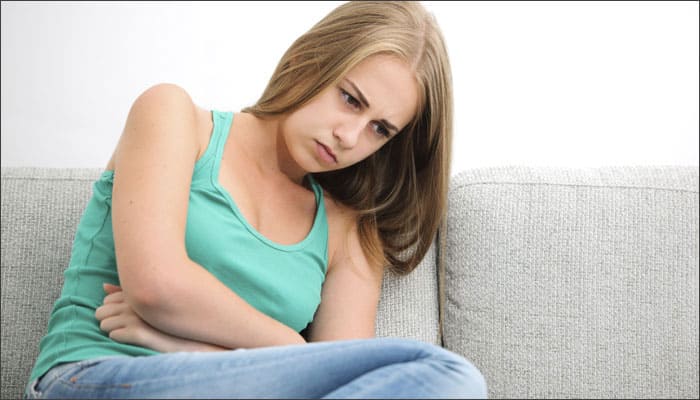 London: Almost every woman experiences menstrual cramps from time to time. Men don't get it, yet, doctors have ignore it thinking that pain is something to tolerate as normal.

But, now a new research has suggested that period pain can be as “bad as having a heart attack”.

A recent article by Olivia Goldhill at Quartz reveals that the mechanisms behind menstrual cramps are poorly understood and for some unknown reasons, the topic remains under-researched, the Independent reported.

John Guillebaud, professor of reproductive health at University College London, said menstrual cramping can be as “bad as having a heart attack”.

Guillebaud believes that the dismissive attitude toward menstrual cramps exists in both male and female physicians. He said that on the one hand, men don't suffer the pain and underestimate how much it is or can be in some women and on the other hand, some women doctors can be a bit unsympathetic because either they don't get it themselves or if they do get it they think, "Well I can live with it, so can my patient."

Dysmenorrhea, the scientific term for painful periods, has no definitive medical origin, with one of its causes being endometriosis, wherein tissue normally lining the uterus is found on the pelvis, fallopian tubes or ovaries.

Untreated endometriosis can cause infertility. Richard Legro from Penn State College of Medicine said that the "million dollar question" is why some women suffer more from period pain than others.

According to the American Academy of Family Physicians, period pain affects the lives of around one in five women.

Video: Railways to now deliver your baggage to your home, check details

Pakistan will pay the price to support terrorists

Uttar Pradesh: Controversy over the beard of the inspector

These things keep in mind while Fating