A new study has revealed that patients diagnosed with migraine headaches saw a significant drop in their frequency when treated with medical marijuana. 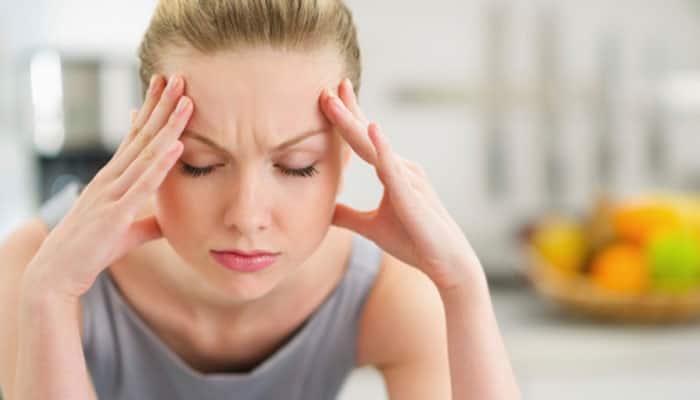 Washington: A new study has revealed that patients diagnosed with migraine headaches saw a significant drop in their frequency when treated with medical marijuana.

Researchers from the University of Colorado Anschutz, Medical Campus examined patients diagnosed with migraines and treated with medical marijuana between January 2010 and September 2014.

The study found that the frequency of migraines dropped from 10.4 to 4.6 headaches per month, a number considered statistically and clinically significant.

Of the 121 patients studied, 103 reported a decrease in monthly migraines while 15 reported the same number and three saw an increase in migraines.

Author Laura Borgelt said that there was a substantial improvement for patients in their ability to function and feel better. Like any drug, marijuana has potential benefits and potential risks. It's important for people to be aware that using medical marijuana can also have adverse effects.

During the study, the researchers found various forms of cannabis utilised. Inhaled marijuana appeared to be the favorite for treating acute migraines while edible cannabis, which takes longer to impact the body, helped prevent headaches.

The study is one of the first to reveal a drop in migraine frequency due to medical marijuana.

Borgelt said the results were quite remarkable, but stressed the need for more controlled studies in the future.

The study is published in the journal Pharmacotherapy.