Researchers wanted to examine further this association between BPA exposure and IVF success, and what part diet may play in a link between the two. 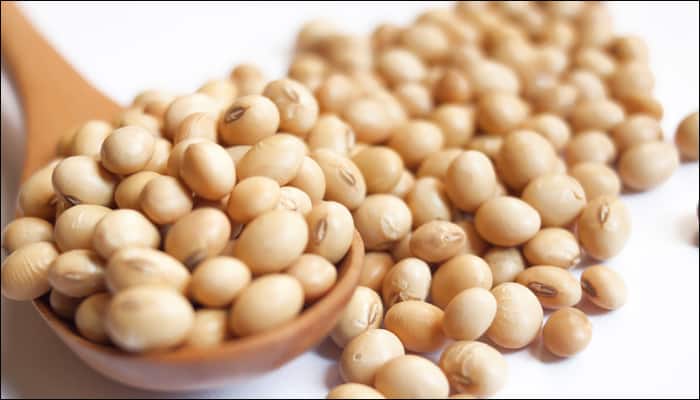 A new study has found that eating soy regularly could help protect women from the harmful effects of bisphenol A, which can interfere with IVF treatment.

Bisphenol A, also referred to as BPA, is a chemical found in many common food containers including plastic water bottles, with the US Centers for Disease Control and Prevention estimating that more than 96% of Americans have BPA in their bodies.

It can mimic estrogen, an important female sex hormone, with 100 previous studies linking BPA to numerous health problems, including reproductive problems, and women who are trying to conceive are advised to try to reduce their exposure to BPA.

Researchers from Massachusetts and Georgia wanted to examine further this association between BPA exposure and IVF success, and what part diet may play in a link between the two.

To carry out their study they looked at 239 women aged 18-45 who had undergone at least one cycle of IVF at the Massachusetts General Hospital Fertility Center between 2007 and 2012. The women were all part of the Environment and Reproductive Health (EARTH) Study, an ongoing study that looks at the effect of environmental factors and nutrition on fertility.

Results showed that among the 63 women who did not eat soy, those that had a higher level of BPA in their urine also had a lower rate of embryo implantation and fewer pregnancies that resulted in live births when compared to women with lower levels of BPA in their bodies.

However when looking at the group that did eat soy, the researchers saw that levels of BPA had no effect on the outcome of their IVF cycles.

"Although it is recommended that women trying to get pregnant reduce their exposure to BPA, our findings suggest that diet may modify some of the risks of exposure to BPA, a chemical that is nearly impossible to completely avoid due to its widespread use," said senior author Russ Hauser commenting on the results

The team also believe that further research could help in identifying lifestyle and nutrition changes that individuals could make to try to offset the harmful effects of not only BPA but other potentially harmful chemicals.

The study was published in the Endocrine Society's Journal of Clinical Endocrinology & Metabolism.

WHO to hold emergency meeting on Zika virus today