A new study has claimed that eating oily fish may help keeping nasal allergies at bay for kids. 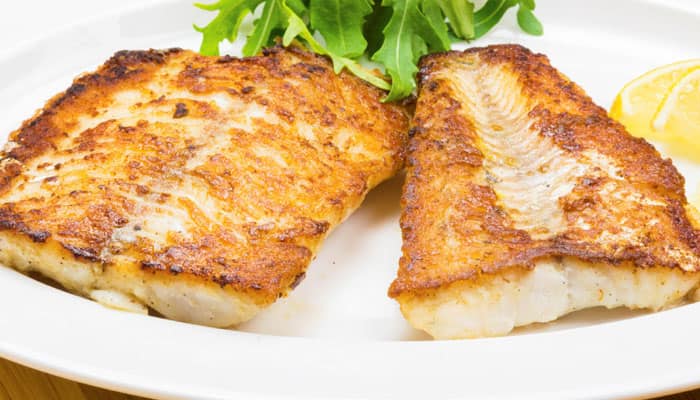 Washington DC: A new study has claimed that eating oily fish may help keeping nasal allergies at bay for kids.

Diana Di Fabio of the Cleveland Clinic Children said that it is possible that fish consumption might help prevent the development of rhinitis. A healthy diet complete with a variety of items from all food groups may have a similar effect in promoting general wellbeing.

Fabio said that fish consumption at the age of eight may simply serve as an indicator of high dietary quality, the Fox News reported.

In the study, parents and kids completed questionnaires detailing how often the children consumed 98 foods and beverages common in Sweden and for fish; they were asked specifically about oily varieties such as herring, mackerel and salmon, as well as less oily alternatives like codfish, Pollock, pike, tuna and fish fingers.

Nineteen percent of the children did have symptoms of rhinitis, such as sneezing or runny nose or eye symptoms in contact with furry pets or pollens after age four.

The study revealed that eating oily fish was linked to a drop in risk of allergic rhinitis by roughly half.