Baba Hardev Singh: This is how Nirankari sect guru died in car crash in Canada (Crash pic inside)

Baba Hardev Singh, chief priest of the Nirankari sect, was killed in a car accident. He was 62. 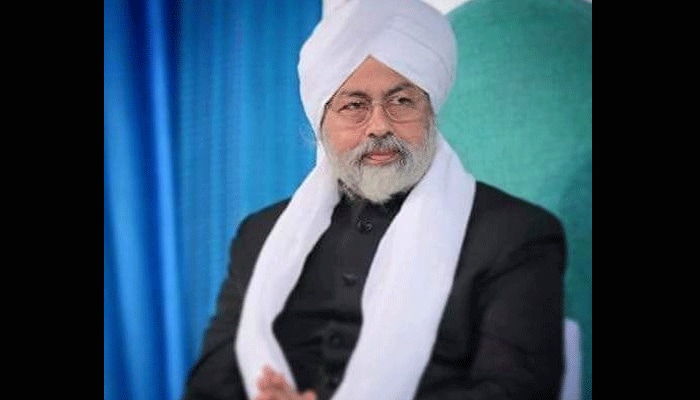 Baba Hardev Singh, chief priest of the Nirankari sect, was killed in a car accident. He was 62.

As per details available on 'Nirankari Baba Hardev Singh Ji Maharaj Community' on Facebook, Baba Hardev Singh was travelling from New York to Montreal in a car along with his two sons-in-law Avneet and Sunny when the car crash happened.

The car was being driven by Sunny at a very high speed, as per reports.

Around 5.30 am Indian Standard Time, the car lost control and overturned several times before coming to a halt on the opposite lane.

During the crash, Baba Hardev Singh and his son-in-law Avneet, both of whom were sitting on the rear seat, were thrown out of the car.

While Sunny and another person sitting on the front passenger seat suffered minor injuries, Baba Hardev Singh and Avneet sustained critical injuries and all four were rushed to the hospital.

However, doctors could not save Baba Hardev Singh and Avneet and the two were declared dead.

Sunny and the other person are currently receiving treatment at the hospital.

Canadian police said Baba Hardev Singh and Avneet were not wearing seat belts and were thrown out of the car by the impact due to which they suffered major injuries.

Police have launched an investigation into the accident to determine what exactly led to the car crash.

Among the reasons that could have led to the crash include some technical problem in the car, over-speeding or use of mobile phone by the person driving the car.