Ban on Salman Rushdie's 'The Satanic Verses' by Rajiv Gandhi govt was a mistake: P Chidambaram

The Rajiv Gandhi government had banned 'Satanic Verses' in October 1988. India was the first country to ban the book. 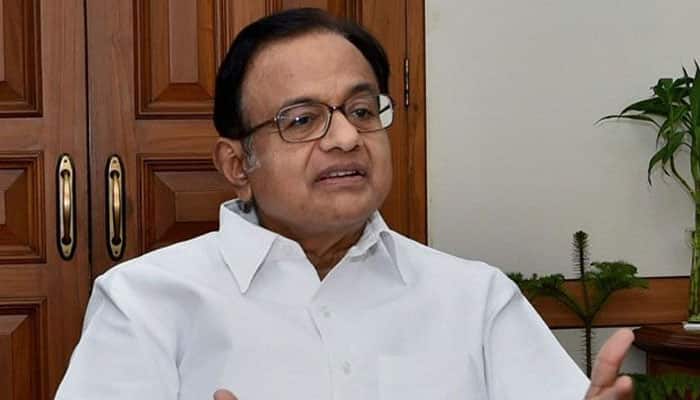 New Delhi: Former Union home minister P Chidambaram on Saturday said the ban on Salman Rushdie's book 'The Satanic Verses' by the then Rajiv Gandhi government was a mistake.

"I have no hesitation in saying that the ban on Salman Rushdie's book was a mistake," the Congress leader said while addressing a session at a literary festival.

The Rajiv Gandhi government had banned 'Satanic Verses' in October 1988. India was the first country to ban the book.

Saying the major threat to India's democracy was "majoritarianism", Chidambaram added: "I am worried about rising intolerance in the country. Scholars have been killed."

The Congress leader also said there was no exaggeration of the debate on intolerance by the media as it was just doing its job.

"The media is just acting as a mirror and more and more people are looking at the mirror," he said, adding that banning things was not the answer to problems.

While addressing a session on "Is India a liberal republic?", Chidambaram said that those "who believe in liberty and democracy must protest against the rising intolerance in the country".

Banning cow slaughter was against the law as one could eat or sell it well within the law, he said.

The former minister also expressed regret over the Supreme Court's view on section 377 of the Indian Penal Code which criminalises sexual activity "against the order of nature".

"The Supreme Court has been illiberal on this. It (section 377) has no place in a liberal society," he added.