Janardhan Mahato, who has been identified by Geeta as her father, expressed confidence that he will pass the DNA test for sure. 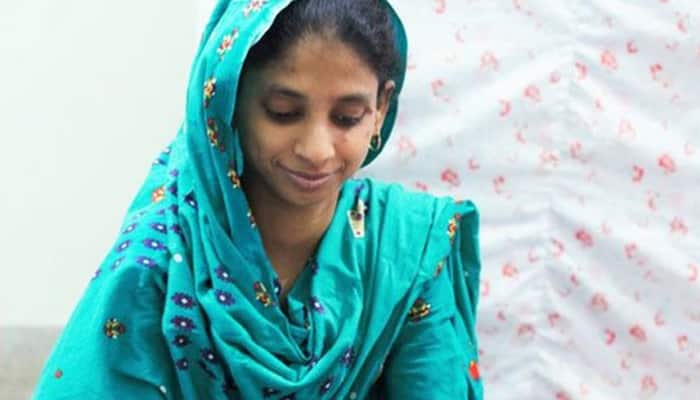 New Delhi: Janardhan Mahato, who has been identified by Geeta (the mute woman who has spent over a decade in Pakistan) as her father, expressed confidence that he will pass the DNA test for sure.

"They can take a DNA test or whatever they want. I am not running anywhere. I will pass the DNA test," Mahato said.

He added that he was extremely happy now that Geeta would be returning soon. 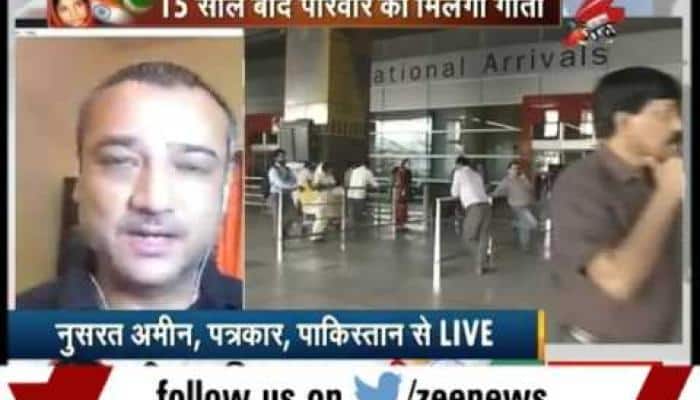 On Friday, the Ministry of External Affairs (MEA) said that Geeta would be handed over to the true family in India only after the DNA tests.

"On October 26, we will be bringing Geeta back to India. Together with Geeta, we have invited five official family members of Edhi foundation they will be treated as state guest during their stay in India." MEA official spokesperson Vikas Swarup had said.

The Pakistani security forces had found Geeta near the eastern border with India in 2001.

Since then, she has been in the care of the Edhi Foundation.

Over 53,000 couples apply for 2nd child in Beijing