The Maharashtra Government filed a Special Leave Petition in the SC challenging the Bombay High Court`s order of reducing the death sentence of Mirza Himayat Baig, the only convict in the 2010 German Bakery blast. 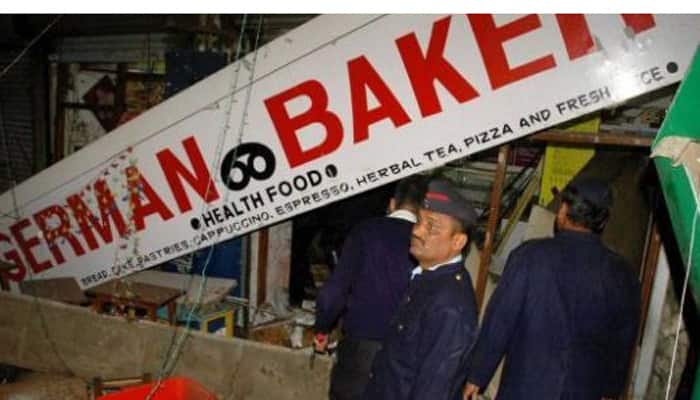 New Delhi: The Maharashtra Government on Thursday filed a Special Leave Petition (SLP) in the Supreme Court challenging the Bombay High Court`s order of reducing the death sentence of Mirza Himayat Baig, the lone convict in the 2010 German Bakery blast.

Baig, who was handed death sentence by a Pune court, was first acquitted of all terror charges by the Bombay High Court earlier this year. He was, however, later awarded life imprisonment after being found guilty on the charges of possession of explosives.

According to reports, the Maharashtra Government had earlier this month informed the Bombay High Court that it would be filing an appeal in the apex court against its order acquitting Baig.

Baig was convicted in the 2010 German bakery bomb blast case in which 17 people were killed and 64 others injured.

Baig, the only suspect in the case, was arrested in Pune on September 7, 2010. He was arrested after the investigators found 1,200 kg of explosives from his home in Udgir in Latur district.

The bakery located in Koregaon Park, close to the Osho Ashram and the Chabad House, is frequented by several tourists.