My government is unsparing against corrupt: PM Narendra Modi

Prime Minister Narendra Modi on Tuesday said his government has taken significant steps to check corruption and menace of black money in a short span of time. 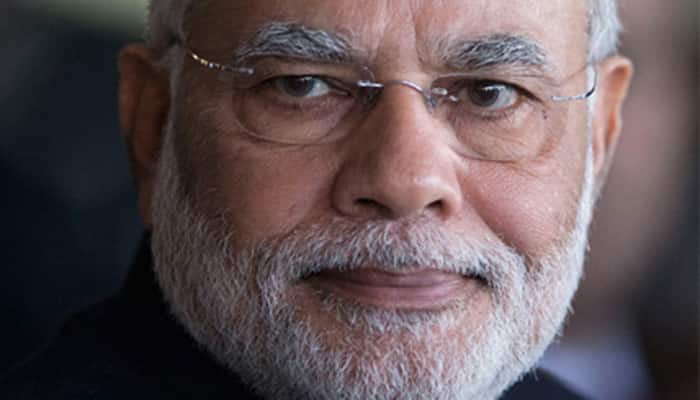 New Delhi: Prime Minister Narendra Modi on Tuesday said his government has taken significant steps to check corruption and menace of black money in a short span of time.

While speaking at inauguration of sixth Global Focal Point Conference (GFPC) on Asset Recovery, the Prime Minister asserted, the government's mission is to build a prosperous India and to achieve this objective, it is essential to fight relentlessly against corruption.

He further said that that the government will not spare anyone who is corrupt.

"Governments across the world work to transform the lives of the poor and the marginalized. Dastardly acts in Paris are a grim reminder that terrorists have shown ability in funding. Funding includes smuggling of narcotics, bank robbery, vehicle robbery, and state sponsored activity in failed states," he said.

The PM acknowledged that there is governance deficit and stressed on the need to address the particular issue.

The Prime Minister also congratulated the Central Bureau of Investigation officers, who received medals on the occasion for their distinguished services.