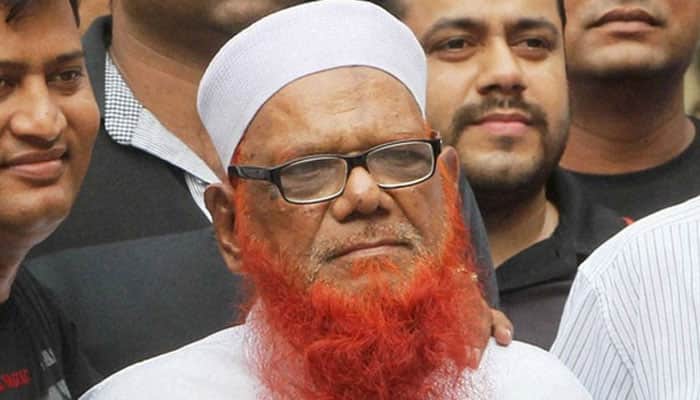 Tunda was accused of being involved in multiple bomb blasts that took place across the country in the 1990s.

73-year-old Tunda, one of the 20 terrorists India had asked Pakistan to hand over after the 26/11 Mumbai attacks, was discharged by the court which said there was no prima facie evidence against him to proceed.

An Interpol Red Corner notice was issued against him in 1996 earlier.

Besides Tunda, who is currently in judicial custody in connection with terror-related cases, the court also discharged his father-in-law Mohd Zakaria and their two alleged close aides Allauddin and Bashiruddin in the case.

The special cell of Delhi Police had filed the charge sheet against the accused persons for the alleged offences punishable under various sections of IPC, including 121 (waging war against the country), 121-A (conspiring to commit certain offences against the state) and under provisions of Explosives Substance Act, Foreigners Act and Arms Act.

According to police, Allauddin and Bashiruddin met Tunda in 1994 through Zakaria before joining the banned LeT.

It had claimed that on Tunda's instruction, the other three accused helped Pakistani and Bangladeshi nationals, allegedly involved in various terror strikes here in 1997, to infiltrate into India.
A number of Pakistani nationals and others were arrested in 1998 in connection with various bomb blasts in India, the special cell had said.

Tunda was arrested from Indo-Nepal border at Banbasa on August 16, 2013. He is suspected to be involved in 40 blast cases across the country.

Zakaria, Allauddin and Bashiruddin were lodged in separate jails in West Bengal in connection with cases lodged there against them and they were produced before the court here after production warrants were issued against them.