Nathuram Godse was a murderer, he should not be honoured: RSS ideologue

MG Vaidya said he was against honouring and giving respect to Mahatma Gandhi's assassin. 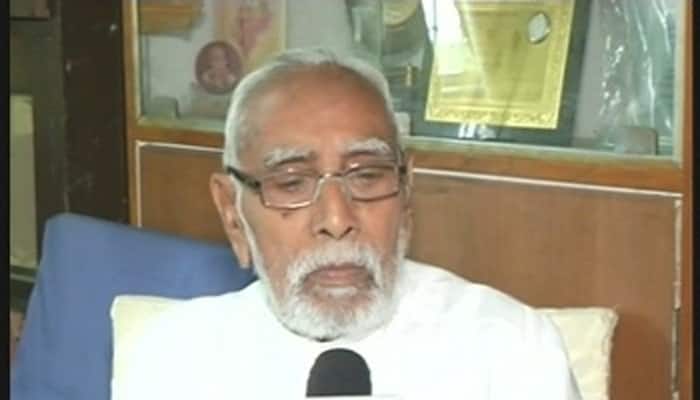 He said he was against honouring and giving respect to Mahatma Gandhi's assassin.

"I don't know which organisation it is. But I am against honouring and giving respect to Nathuram Godse. He is a murderer. The fight of thoughts should be fought with thoughts only. It is not right to kill anyone as was done by Godse," Vaidya told ANI.

"Some people think that by doing so (killing Gandhi), they have encouraged Hindutva, but that is wrong. In fact, they have insulted Hindutva. I think it was an evil to kill Gandhi ji who was such a respected figure in India," he added.

The Hindu Mahasabha is the same outfit which had made into the headlines last year when it declared plans to build temples for Godse.

Members of Sanatan Sanstha, which had hit the headlines for the murder of rationalist Govind Pansare, also participated in the ceremony to eulogise Godse.

Godse was hanged on November 15, 1949 following his conviction for killing 'Father of the Nation'.