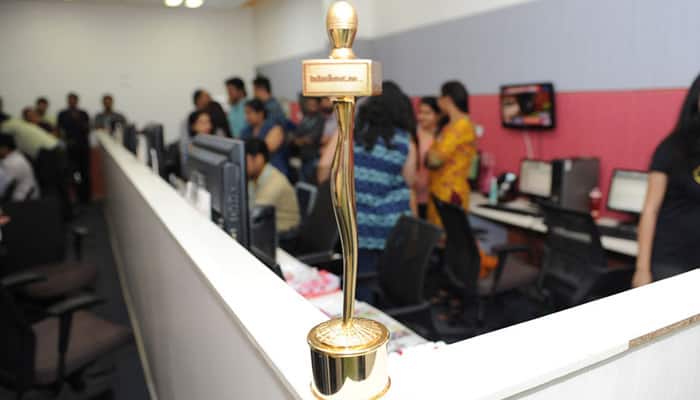 Other than English, the website offers news in four different languages Hindi, Marathi, Bengali and Malayalam. 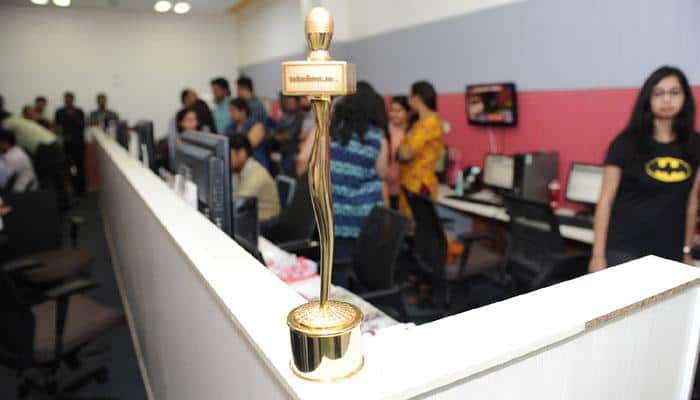 By visiting the website, one can get a view of write-ups related to spirituality and horoscopes.

Also, amazing picture galleries of events across the world are uploaded by the graphics team.

The channel was also bestowed with the 'Best Use of Graphics By News Channel' award.

In 2007, Indian Television Dot Com Pvt Ltd constituted the News Television Awards to honour those who make this industry what it is. The initiative met with tremendous success as 550 entries poured in from various Hindi and English news channels.

Since then, the NT Awards have become bigger and better, and from 2011, awards were also conferred to achievers in Telugu and Marathi news channels.

In all, 40 categories covering programming, personality, channel and special awards have been drawn up this year. The NT Awards will be presented to channel programmers, anchors, presenters, technicians, producers, editors, reporters and management.