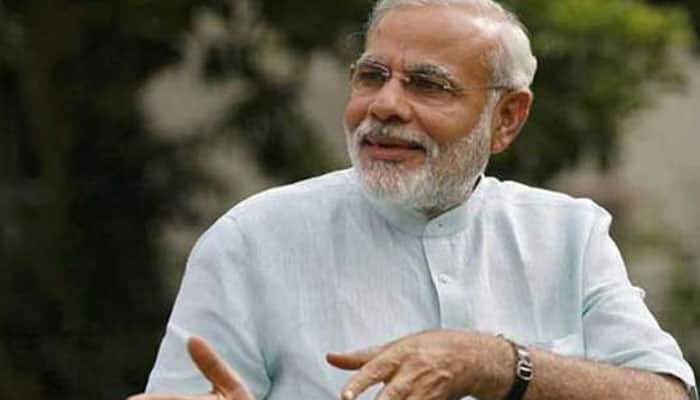 "I salute the venerable Swami Vivekananda on his birth anniversary," said Prime Minister Modi on Twitter.

He also said that he will address the National Youth Festival in Chhattisgarh via video conference today.

Earlier, Prime Minister Modi at the 21st International Conference on Frontiers in Yoga Research and its Applications, had recalled Swami Vivekananda and praised him for sharing India's ancient wisdom with the world.

"Swami Vivekananda placed our timeless wisdom before the world... Swami Vivekananda's vision was a deep reading of Indian and Western thought and drew its spirit from our ancient philosophy and knowledge," he had said in his address.

Vivekananda was born as a legatee to these great saints, who had sculpted the spirit of India from the esoteric and epiphanic traditions of the Vedic ages, the music of nature, the mystical lure of the Himalayas, and the cultural ingenuity of age old civilizations, such as those that were birthed by the Indus.