Samajwadi Party leader and Uttar Pradesh Minister Azam Khan has triggered a fresh controversy with his remarks on homosexuality. 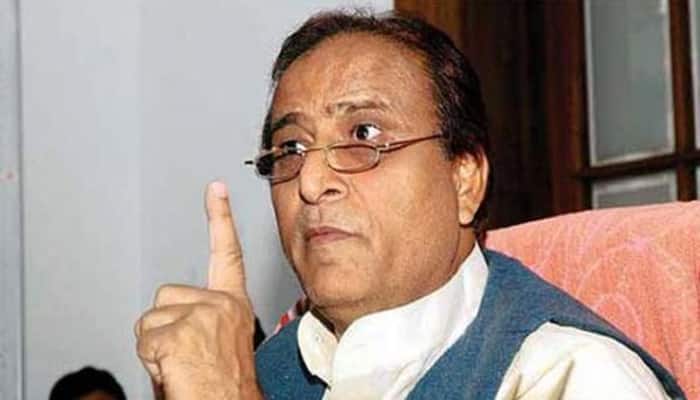 Lucknow: Samajwadi Party leader and Uttar Pradesh Minister Azam Khan has triggered a fresh controversy with his remarks on homosexuality.

According to a report in Nai Dunia, the loudmouth SP leader, while commenting on the contentious issue of homosexuality, said that the Rashtriya Swayamsevak Sangh (RSS) members are like that (homosexuals).

Driving his point home, Khan maintained ''this is the reason why the RSS people don't marry.''

The RSS has, however, taken a strong objection to Azam Khan's statement and said that the SP leader has lost his mental balance.

The Vishva Hindu Parishad (VHP) has also objected to his remarks.

Khan's comments came after Union Finance Minister Arun Jaitley, last Saturday, said that the "judgment on gay sex should be reconsidered" by the Supreme Court.

"Supreme Court's 2014 verdict banning gay sex is not in accordance with evolving legal jurisprudence and court needs to reconsider it," Jaitley said while speaking at Times LitFest.

Jaitley said that after independence, the judicial system in the country was "weak" as it was "overpowered" by the governments. But there were many landmark rulings that "resisted" the government's authority, he added.

Ten people have died due to snow storm in Uttarkashi