President Pranab Mukherjee is going to do on Friday what no other sitting Indian President has ever done before! 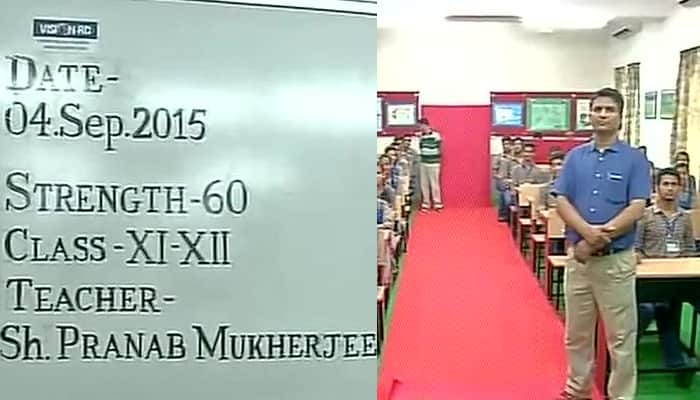 New Delhi: President Pranab Mukherjee is going to do on Friday what no other sitting Indian President has ever done before!

Today, on the eve of the Teachers' Day, President Mukehrjee will teach school students in Delhi!

And the luckiest lot is the students of Class XI and XII of Dr Rajendra Prasad Sarvodhya Vidhalaya, which is located in the Presidential Estate. 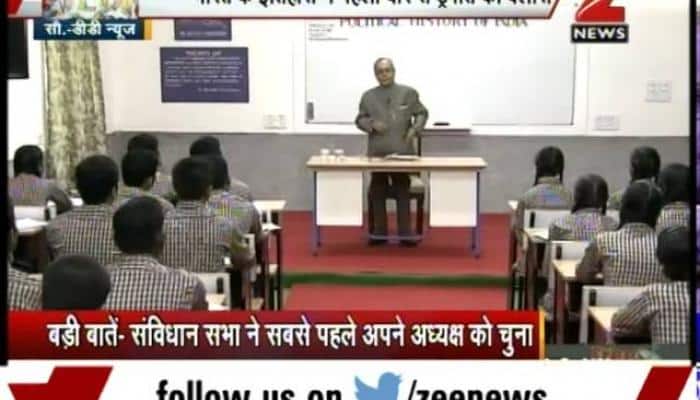 As per PTI, the students will assemble on the 'Knowledge floor' and listen to their new teacher. Later on, the President will also address nearly 100 teachers.

The President liked the idea and gave his consent for the same.

In fact, the Delhi government has even been advertising for the President's class.

September 5 is celebrated as Teachers' Day in memory of birth anniversary of former president Sarvepalli Radhakrishnan.