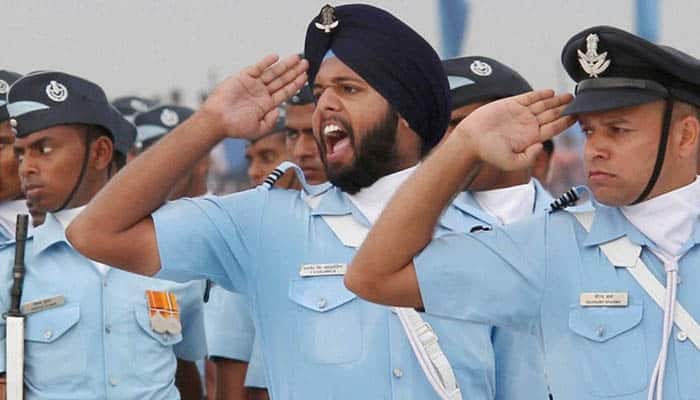 The candidates are required to submit their original certificates within two weeks of completion of the SSB Interview and not later than 13 May 2016 (01 August 2016 in case of SSC only).