Who says what's in a name; these Muslim boys gain inner strength and energy by 'Ram naam'

A group of Muslim boys from UP's Allahabad have come up with a unique spiritual way to gain inner strength and energy. 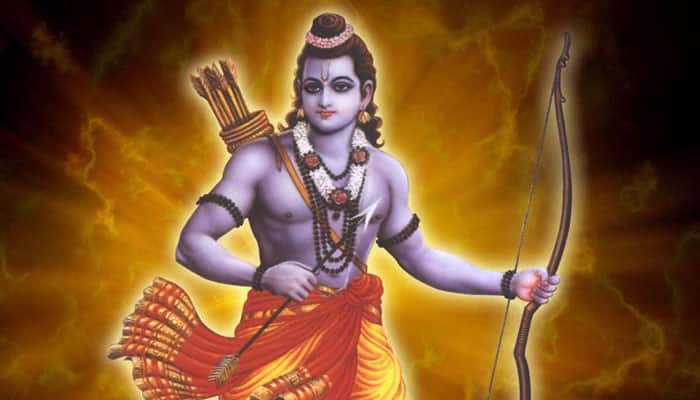 Allahabad: A group of Muslim boys from UP's Allahabad have come up with a unique spiritual way to gain inner strength and energy.

These Muslim boys have been writing Lord Ram's name for the past several years to gain receive inner strength, energy , concentration and devotion.

According to a report in TOI, a group of Allahabad-based Muslims have been following the ritual of writing the name of Lord Ram for the past many years to deposit during the Magh Mela.

According to the popular belief, devotees write Ram's name several times and deposit it in the Ram Naam Bank.

One Faisal Khan says that about 10 years ago, he read an article about the belief and he has writing it since then and receiving inner strength, energy , concentration and devotion.

Also, some other Muslim boys from Faisal's group - Abdul Rab, Mohammad Amin Khan and Mukhtar - observe every roza during Ramzan and offer namaz five times a day all year. And, they also knowmantras of the Bhagvad Gita.

Faisal Khan has been writing the name of Lord Ram in Hindi, English and Urdu for the last eight years.

“We should all think in harmony and hold the Gita in one hand and the Quran in the other,“ Faisal Khan said.