In a massive crackdown on terrorism in the Valley, two locals Jaish-e-Mohammad militants have been arrested in Kanispora area of Baramulla district in Jammu and Kashmir. 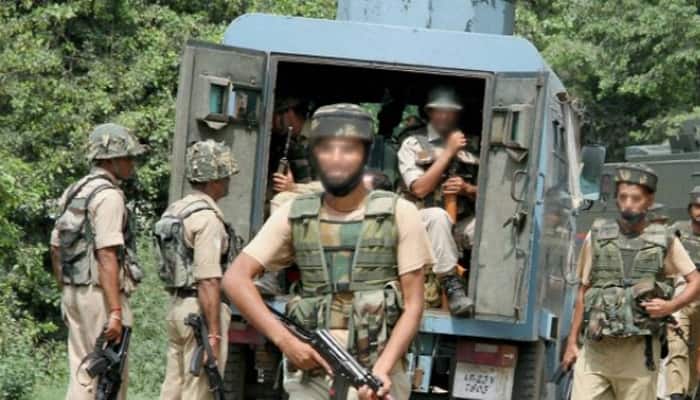 Srinagar: In a massive crackdown on terrorism in the Valley, two locals Jaish-e-Mohammad militants have been arrested in Kanispora area of Baramulla district in Jammu and Kashmir.

The militants were nabbed in a joint search operation launched on late Friday by the 52 Rashtriya Rifles and Special Operation Group (SOG) Baramulla.

Ammunition besides an AK 47, a pistol and grenades were recovered from their possession, including Jaish and Hizbul Mujahideen stamps.

Besides, the Jammu and Kashmir Police arrested a Pakistani spy in Samba sector while he was making attempts to escape. The spy named Bodh Raj was held along with two Pakistani SIM cards and a map showing deployment of forces was also seized from him.

The Samba District Police said that based on the information received from Military Intelligence with regard to the involvement of Bodh Raj for his espionage activities and passing on vital information regarding deployment and movement of security forces to Pakistan, a special operation was conducted to nab him in the border area of Ramgarh.

One such operation was held earlier as well in which Chinese and Pakistan flags were recovered besides some arms and ammunition.