Yet another Bharatiya Janata Party (BJP) worker was attacked by three unidentified persons in Idiyanchira near Thrissur district in Kerala yesterday. 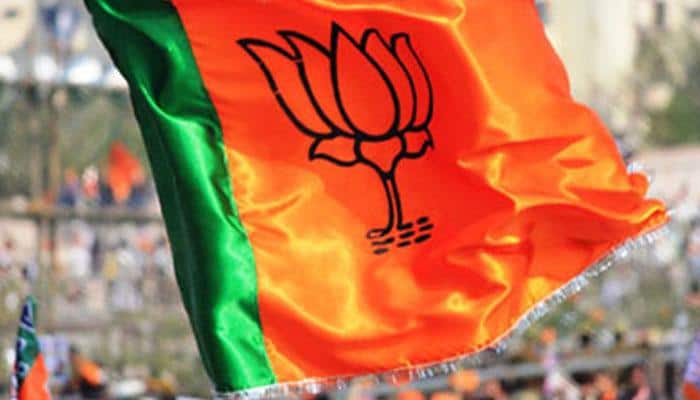 Thrissur: Yet another Bharatiya Janata Party (BJP) worker was attacked by three unidentified persons in Idiyanchira near Thrissur district in Kerala yesterday.

The worker is seriously injured and is undergoing treatment. The party has alleged Communist Party of India (Marxist) workers behind the attack.

Earlier this week, the Congress moved an adjournment motion in the Kerala Assembly to discuss the rising political violence in Kannur.

The Opposition party has accused the Rashtriya Swayamsevak Sangh (RSS) and the CPI (M) rivalry behind the rising crime in the city and making Kerala as a murder center.

Declining the allegation of the Congress, CPI (M) leader and Kerala`s Chief Minister Pinarayi Vijayan said that the RSS makes deliberate attempt to create law and order problems in Kannur and alleged that till now six peace talk has failed as Bharatiya Janata Party (BJP) kept away from it.

He further said that the police take strong actions with special control rooms and bomb squad adding that there is no emergency to discuss the matter in the assembly.

Early this month, a CPI (M) and a BJP worker were murdered in Kannur.

The CPI (M) worker was killed and the BJP activist was hacked to death at a petrol pump near Pinarayi in Kannur district in Kerala.Meanwhile, both CPI (M) and BJP are now blaming each other for the death of their respective party workers.

Polling begins in 14 wards of local bodies in Kerala

Jammu and Kashmir Police got big success in Narwal blast