As many as 7,000 people have been rescued so far in the state, an official said. 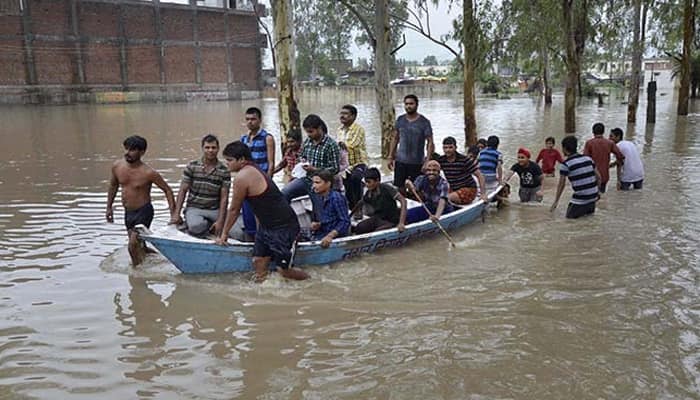 Bhopal: Seven more persons died in flood-related incidents in Madhya Pradesh in the last 24 hours, taking the toll so far in rain-related incidents to 22, even as the meteorological department predicted more rainfall in almost the entire state.

"Twenty two people have died due to flood so far and nine persons are missing," an officer of the Chief Minister Press Cell told PTI today.

Five persons each have died in Bhopal and Jabalpur while three in Vidisha. One person each has died in Raisen, Rewa, Sagar, Mandla, Tikamgarh, Seoni, Damoh, Sehore and Agar-Malwa districts, he added.

As many as 7,000 people have been rescued so far in the state, the officer added.

According to Indian Meteorological Department, Bhopal Centre, 34 districts have received more than average rainfall, 11 districts have registered normal rains, less rainfall has been recorded in five district and poor rain in one district.

Rain and thunder shower is likely to occur at most places over Madhya Pradesh in next 24 hours, IMD Bhopal Centre's Director Anupam Kashyapi said.