Woman kills self after panchayat declares her 'characterless', imposes penalty for affair with Dalit in MP

A middle-aged woman committed suicide after a caste panchayat pronounced her 'characterless' and imposed a fine of Rs. 5000 for allegedly having extra-marital relations with a Dalit man in Tikamgarh district of Madhya Pradesh. 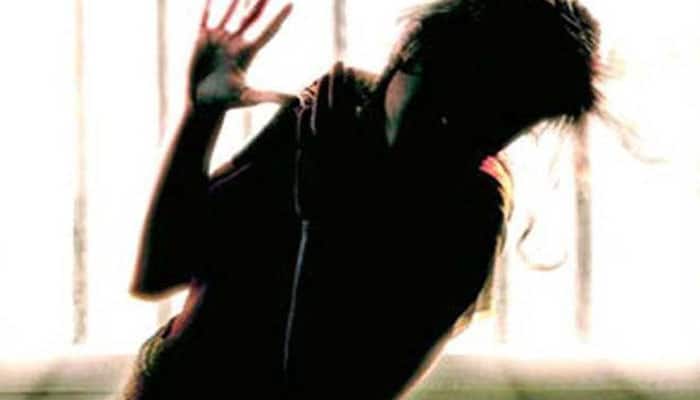 Bhopal: A middle-aged woman committed suicide after a caste panchayat pronounced her 'characterless' and imposed a fine of Rs. 5000 for allegedly having extra-marital relations with a Dalit man in Tikamgarh district of Madhya Pradesh.

According to a report in the Hindustan Times, the body of the 36-year-old woman was found hanging from a ceiling fan at her residence in Bajarua Khari village on Monday night.

The woman, a mother of four, had committed suicide after the caste panchayat issued a diktat aimed at punishing her for having an alleged affair with a Dalit youth.

The woman, it is believed, decided to end her life when her husband Rakesh was holding a liquor party outside the house at the order of the caste panchayat.

As per reports, the members of the village panchayat had ordered the woman and her family to take a bath in the Ganga river and arrange a liquor party for around 30 residents of the village, besides paying the fine of Rs 5000 – all this to atone for her ‘sin’.

As if this was not enough, the poor lady was also ordered to roll all the way to the Kundeshwar Shiva temple, located 12km from the village, to obtain forgiveness.

The matter reached the village panchayat after a few villagers accused the woman of entering into an illicit relationship with her husband's friend - a Dalit youth from another village in the district.

Shocking: Mother jumps into well with two kids, all die