The new project will make the online encyclopedia more accessible to users, particularly the visually impaired. 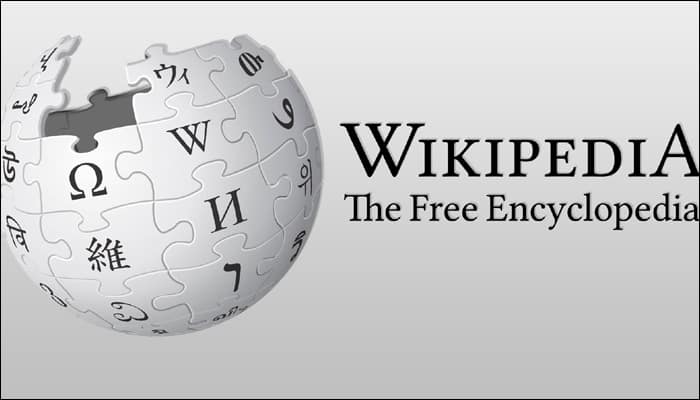 New Delhi: Wikipedia says it is developing a crowdsourced speech engine in coordination with researchers from from Sweden.

The new project will make the online encyclopedia more accessible to users, particularly the visually impaired.

Wikipedia, in partnership with KTH Royal Institute of Technology university in Stockholm, Sweden, is developing the 'speech synthesis platform', which will enable the online encyclopedia to read content to its users.

The speech engine, which will be optimised for Wikipedia, is an open source and free for use on sites running the MediaWiki software.

Initially, Wikipedia will develop the engine for Swedish, English, and Arabic, by September 2017, before moving on to other 280 languages that the site supports.