CBI has filed a chargesheet against nine Manipur police personnel in connection with the sensational killing of Chungkham Sanjit Meitei. 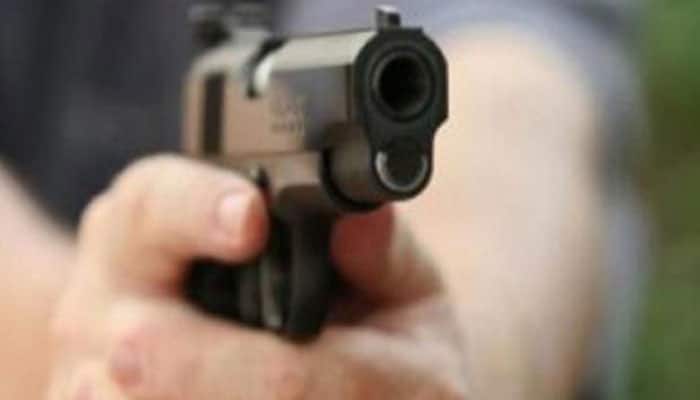 Speaking exclusively to 'CNN-IBN', Singh confessed of killing suspected PLA member Chungkham Sanjit Meitei in 1999, whom he claimed was 'unarmed' at that time.

Singh said he shot Meitei with 9mm pistol after receiving orders from the then Additional Superintendent of Police in Imphal.

While expressing fear for his life, the head constable had also alleged that the Manipur DGP and Chief Minister knew about the incident.

The news channel quoted CBI sources saying that they have taken note of Singh's confession and if the claims are true they will re-open the case.

Notably, the state authorities are yet to come forward with an official statement on Singh's claims .

After hearing Singh's confession, Metiei's mother demanded that either the state government ensures justice or the constable be handed over to her.

Earlier, CBI had filed a chargesheet against nine Manipur police personnel in connection with the sensational killing of Meitei.

Meitei was killed by police commandos who had alleged that he was gunned down in an encounter.

In a writ petition, Meitei's mother alleged that her son was shot dead arbitrarily by the Manipur Police commandos.

The Guwahati High Court's Imphal Bench had on December 23, 2009 had transferred the investigation to the CBI.

As per the CBI investigation, the Manipur police commandos, doing their routine frisking on BT Road, came across a youth who fired at them and mingled with the crowd. The police also fired in retaliation in which five persons were injured and one pregnant woman was killed.

Police cordoned the area and started search operations. Meitei, who was present on B T Road, was picked up by police and taken inside the store room of a pharmacy.

"He was not armed at that time and was accosted by the commandos and shot dead by them and a pistol was shown falsely recovered from him. Investigation revealed that there was no such pistol in possession of Sanjit Meitei and police planted the same after it was picked up from nearby GSS Arcade, minutes before the encounter," CBI said.

CBI has cited over 250 witnesses and 125 documents besides several articles along with the chargesheet.