Dark matter may be half than earlier believed

Scientists have revealed that new measurement of dark matter in the Milky Way suggests that there is half as much of the mysterious substance as previously thought. 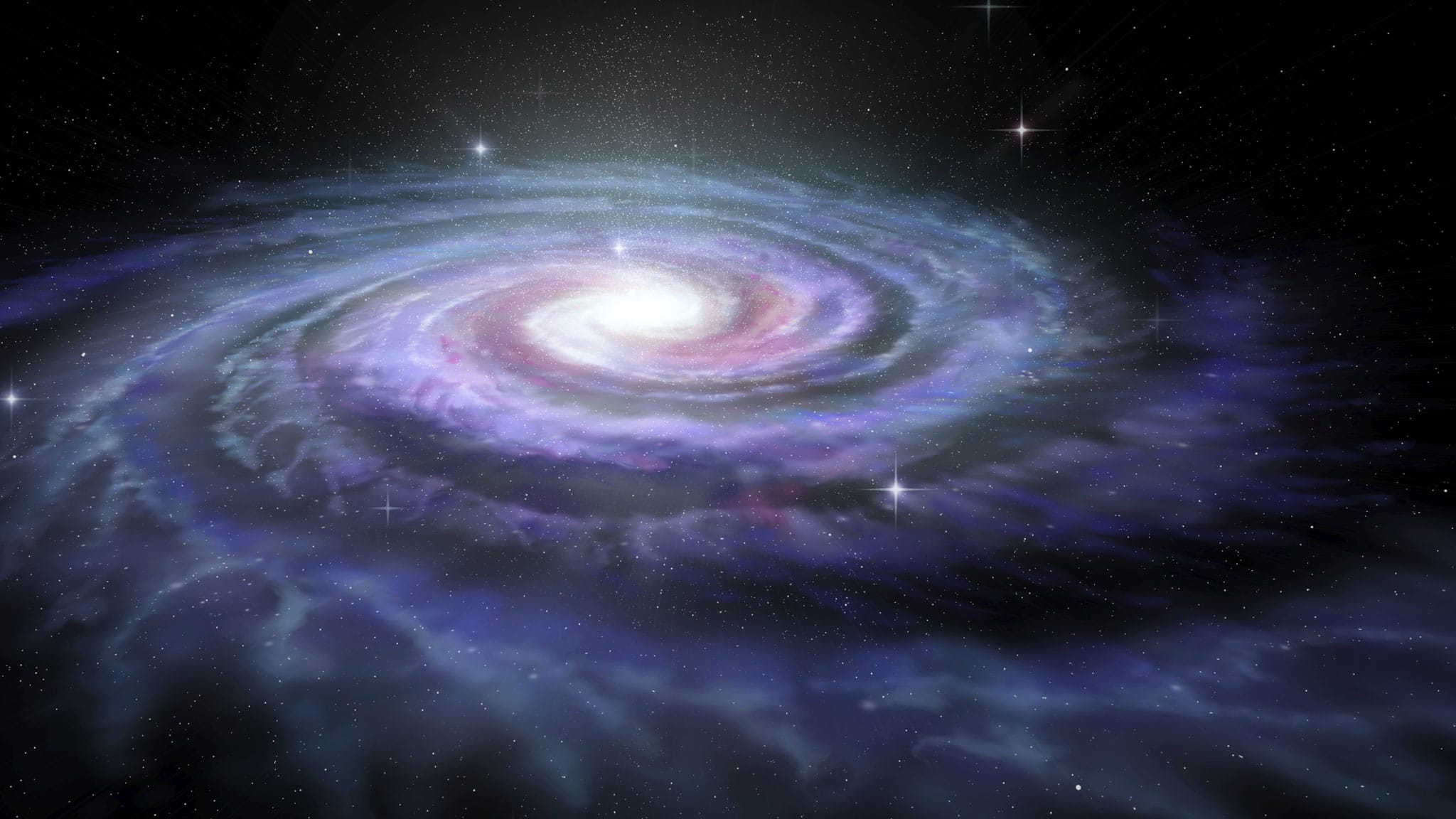 Washington: Scientists have revealed that new measurement of dark matter in the Milky Way suggests that there is half as much of the mysterious substance as previously thought.

The scientists probed the edge of the Milky Way, looking closely, for the first time, at the fringes of the galaxy about 5 million trillion kilometres from Earth.

Astrophysicist Dr Prajwal Kafle, from The University of Western Australia node of the International Centre for Radio Astronomy Research, said that people have known for a while that most of the Universe is hidden and stars, dust, all the things that we see, only make up about 4 per cent of the entire Universe and that about 25 per cent is dark matter and the rest is dark energy.

He said that the current idea of galaxy formation and evolution, called the Lambda Cold Dark Matter theory, predicts that there should be a handful of big satellite galaxies around the Milky Way that are visible with the naked eye, but we don't see that. When their measurement of the mass of the dark matter is used, the theory predicts that there should only be three satellite galaxies out there, which is exactly what we see; the Large Magellanic Cloud, the Small Magellanic Cloud and the Sagittarius Dwarf Galaxy.

The study also presented a holistic model of the Milky Way, which allowed the scientists to measure several interesting things such as the speed required to leave the galaxy .