The discovery indicates that life may have begun shortly after the planet formed 4.54 billion years ago. 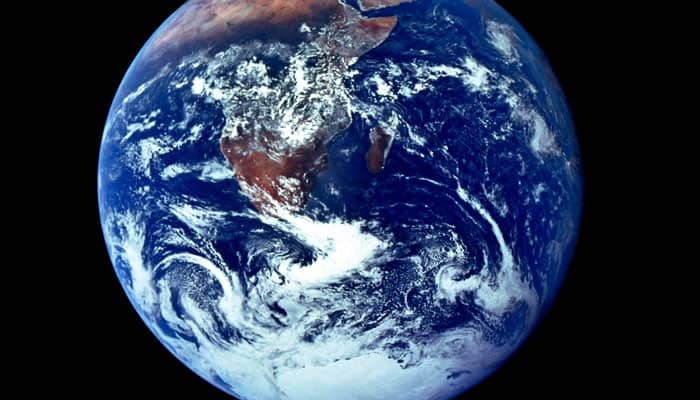 The discovery indicates that life may have begun shortly after the planet formed 4.54 billion years ago.

"Life on Earth may have started almost instantaneously," said co-author of the research Mark Harrison, professor of geochemistry at the University of California - Los Angeles (UCLA).

The research suggests life in the universe could be abundant, he said.

Zircons are heavy, durable minerals related to the synthetic cubic zirconium used for imitation diamonds. They capture and preserve their immediate environment, meaning they can serve as time capsules.

In the ancient zircons, the researchers were searching for carbon, the key component for life.

They found that one of the zircons contained graphite -- pure carbon -- in two locations.

The graphite is older than the zircon containing it, the researchers said.

Based on its ratio of uranium to lead, the researchers determined the zircon to be 4.1 billion years old; they do not know how much older the graphite is.

The researchers also found that the carbon contained in the zircon has a characteristic signature -- a specific ratio of Carbon-12 to Carbon-13 -- that indicates the presence of photosynthetic life.

On the Earth, simple life appears to have formed quickly, but it likely took many millions of years for very simple life to evolve the ability to photosynthesise, said the study published in the online early edition of the journal Proceedings of the National Academy of Sciences.