A new software has been created by the scientists at the Brown University in the US that could help website owners and developers easily determine what parts of a page are grabbing the user's eye. 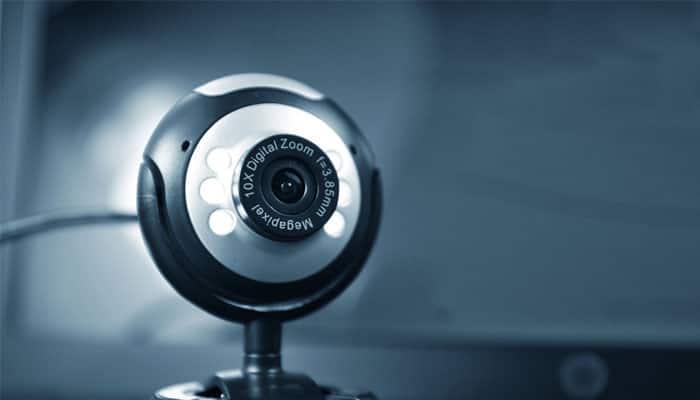 New York: A new software has been created by the scientists at the Brown University in the US that could help website owners and developers easily determine what parts of a page are grabbing the user's eye.

The new software is called WebGazer.js and can help turns ordinary computer webcams into eye-tracking devices.

To access the webcam, permission of the users is required and no video is shared. Only the location of the user's gaze is reported back to the website in real time.

Alexandra Papoutsaki, a Brown University graduate student who led the development of the software says, 'We see this as a democratisation of eye-tracking.'

Papoutsaki further added that anyone can add WebGazer to their site and get a much richer set of analytics compared to just tracking clicks or cursor movements.

When the code of the software is embedded on a website, it prompts users to give permission to access their webcams. Once permission is given, the software employs a face-detection library to locate the user's face and eyes.

The system converts the image to black and white, which enables it to distinguish the sclera (the whites of the eyes) from the iris.

"We are using the webcams that are already integrated in users' computers, which eliminates the cost factor," Papoutsaki said, adding, "It is more naturalistic in the sense that we observe people in the real environment instead of in a lab setting."

Papoutsaki and her colleagues will present a paper describing the software at the International Joint Conference on Artificial Intelligence to be held in New York from July 9-15.

The software code is available for free at http://webgazer.cs.brown.edu/.

Taal Thok Ke: Even America does not trust Pakistan, it is naked in front of the world says Aarti Tikku

Uproar over documentary in Delhi's 4 universities, students detained by police

Bharat Jodo Yatra: J&K Police's reply on Congress' allegation, there was no lapse in security

AISA protests in support of Jamia and JNU

Upendra Kushwaha's statement against CM Nitish, 'I will raise my voice by staying in the party'

Bharat Jodo Yatra: Rahul Gandhi made a big statement about the disruption of journey in J&K