Due to delays in the development of China-Pakistan Economic Corridor (CPEC), the authorities in Beijing have suggested Islamabad to formally rope in the Pakistan Army to ensure smooth execution of the project. 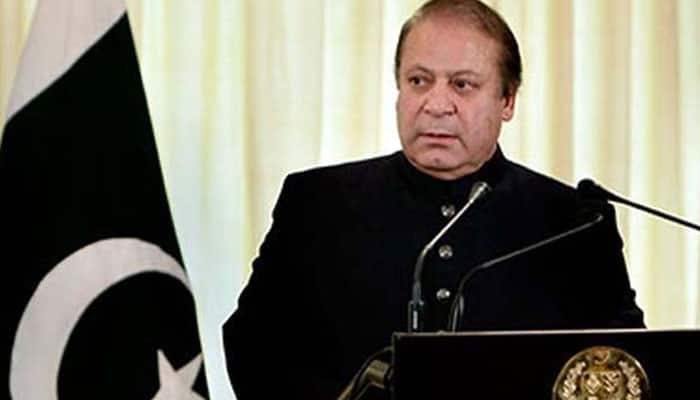 Islamabad: Due to delays in the development of China-Pakistan Economic Corridor (CPEC), the authorities in Beijing have suggested Islamabad to formally rope in the Pakistan Army to ensure smooth execution of the project.

However, Prime Minister Nawaz Sharif is not happy with this suggestion as the ruling PML-N wanted to endorse the CPEC as one of its major achievements during its campaign for the next general election and thus keep it firmly within its control, said a government official.

"It seems the PM is not happy with the idea, but let`s see how he responds to the latest Chinese assertion. Personally, I think giving the army ownership of CPEC will only help ensure its trouble-free implementation. The military establishment has the manpower and technical expertise required," the Dawn quoted the official as saying.

With the Panamagate controversy and Prime Minister Sharif`s extended stay in London following heart surgery, the progress on the CPEC has taken a backseat.A security official privy to the development said the Chinese were "unhappy with the overall management of the project, particularly the involvement of various ministries", which were causing unnecessary delays.

They envisioned the creation of a separate ministry or authority to deal exclusively with the CPEC.

The project is currently being overseen by a special section set up at the Prime Minister`s Office - with Ahsan Iqbal`s Ministry of Planning and Development serving as the focal ministry.

The army has already created a special division to provide security cover to CPEC-related projects.

Earlier in January this year, China had openly expressed its concern over the lack of consensus on the CPEC across the political spectrum and the Chinese embassy in Islamabad had urged political leaders to "address their differences in order to create favourable conditions" for the completion of the project.

A spokesman for the Chinese embassy had expressed hope that the relevant parties should strengthen their communication and coordination on the matter.Commenting on the issue, Iqbal said that he was unaware of any such development and insisted the Chinese are very happy with the arrangement put in place for CPEC.