Pakistan's Sindh has characteristics of an independent state: US Congressional report

Pakistan's Sindh always possessed characteristics of a "viable independent state", but its role as Punjab's conduit to the sea may be the ultimate reason that successful separatism could not yield results, a first-ever US Congressional report on the strategic province has said. 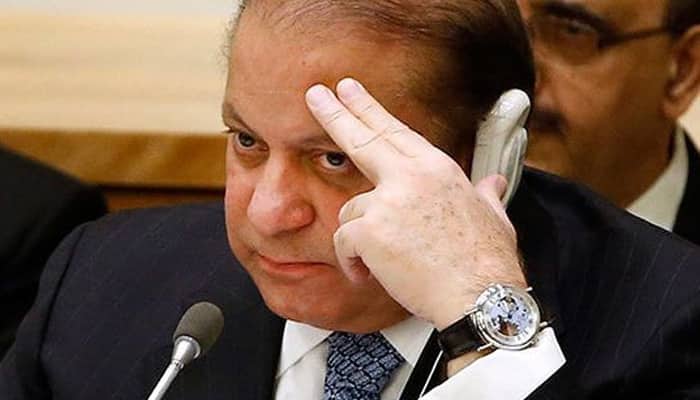 Washington: Pakistan's Sindh always possessed characteristics of a "viable independent state", but its role as Punjab's conduit to the sea may be the ultimate reason that successful separatism could not yield results, a first-ever US Congressional report on the strategic province has said.

In its report, the Congressional Research Service (CRS) -- an independent and bi-partisan research wing of US Congress -- said Sindh historically has possessed many of the trappings of a modern nation-state.

"Yet it exists in a circumstance wherein its autonomy (and that of Pakistan's other minority provinces") is significantly restrained by a politically and demographically dominant Punjabi province and ethnicity," said the report.

The CRS reports are prepared by eminent experts but are not considered the official position of US Congress. However, it is the first time CRS has prepared a report on Sindh which of late is facing serious discontent among locals.

"Although Sindh has always possessed most of the characteristics required for a viable independent state and some nationalist sentiments persist to this day its role as Punjab's conduit to the sea may well be the ultimate reason that successful Sindhi separatism faced long odds," it said.

A copy of the report was released to the media by Congressman Brad Sherman, who is the co-Chair of the small Congressional Caucus on Sindh.

"Sindh thus operates in a seemingly permanent state of disadvantage, and is seen by some to be unlikely to meet its full social and economic potential in the absence of major qualitative changes to the Pakistani state," said the report.

According to the report, Sindh's Mohajirs (Urdu-speaking people who migrated from India during partition) had their own autonomist movement from the mid-1980s until the early 2000s.

This was rooted in that community's loss of preeminence in provincial politics, bureaucracy, and industry, its lack of meaningful representation in the army, and its loss of identity following migration, among other factors.

After the 1970 election elevated a Sindhi to the prime ministership, Mohajir student organisations began efforts to consolidate community identity, and in 1984 the Muttahida Quami Movement (MQM) political party was founded, one with an early "penchant for torture, kidnapping, and murder."

Political violence in Karachi grew to such a scale that, by the early - 1990s, it had caught the attention of the army, which launched a crackdown that sent MQM leader Altaf Hussein into apparently permanent exile in London.

Yet the party remains a major player in the province and has continued to be dominant in Karachi proper. Sindhi-Mohajir frictions remain unresolved, especially given widespread perceptions among Mohajirs that the provincial government is fundamentally unable to serve their needs, the report said.

"Pervasive political, ethnic, and sectarian violence in Karachi has some analysts fearful that nuclear facilities near the city would be subjected to attack by militants."

Afghanistan, US condemn beheadings of Shiite women and child