US' Pentagon to use Indian satellite to map weather conditions in Afghanistan!

The initial plan included using Chinese satellites, however, the idea was later dropped owing to the many hacking threats by the Chinese. 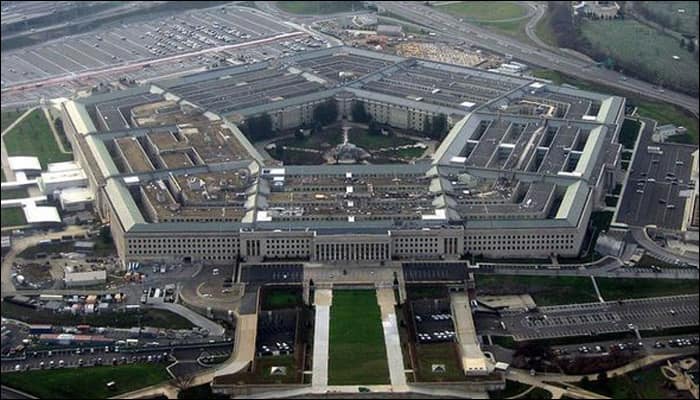 Washington: The US Department of Defense, The Pentagon, has decided to use the services of Indian satellites to record weather conditions in war-affected Afghanistan.

This decision is pivotal in terms of gauging and planning the country's military movements better.

The move was made after European weather satellites were shifted to cover operations in Syria and Iraq. The initial plan included using Chinese satellites, however, the idea was later dropped owing to the many hacking threats by the Chinese.

The Indian satellite in question is already functional and its data is accessible across numerous American universities.

"Europe's Meteosat 8 is going to cover the critical components of our operations in Syria and Iraq. We will experience a short gap over eastern Afghanistan and our plan there is to work cooperatively with India to use Indian data to close that gap," Ralph Stoffler, director of weather, deputy chief of staff for operations, US Air Force, told Congressmen in response to a question.

"The Indian satellite is already operational. It's already there. The data is already available here in the US at a variety of Universities. It's a matter of getting it here quicker and more efficiently so we can use it operationally," Stoffler said.

The Pentagon will work closely with the National Oceanic and Atmospheric Administration (NOAA).

80 Years of Howrah Bridge: What to Know Before Visiting | Zee News English