The experiments investigate how radiation affects genetics and are being conducted to try and make space travel safer in the future. 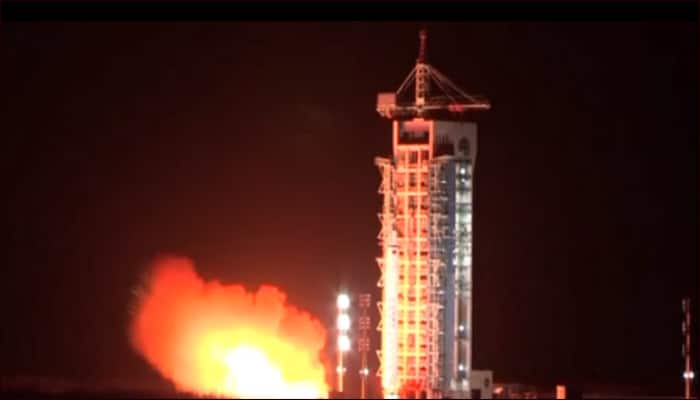 Jiuquan: To aid scientists on Earth in studying microgravity and space life sciences, China sent a retrievable scientific research satellite into space in the early hours of today.

Named SJ-10, the satellite was launched from a space craft at the Jiuquan Satellite Launch Center in northwestern China's Gobi Desert.

According to Xinhua, the mission hopes to carry out experiments in the field of microgravity fluid physics, microgravity combustion, space material, space radiation effects, microgravity biological effects and space bio-technology.

The experiments investigate how radiation affects genetics and are being conducted to try and make space travel safer in the future.

Mouse embryos will also be observed to see how they develop, as they may give scientists clues about whether it would be possible for humans or animals to reproduce in space.

Physicist Hu Wenrui, chief scientist of SJ-10 and a member of the Chinese Academy of Sciences, told Xinhua that, “The recoverable satellite is a useful and efficient tool for microgravity experiments, compared to space stations and research rockets.”

Meanwhile, the European Space Agency (ESA) is also taking part in the mission and has also teamed up with Chinese and French oil giants to launch containers of highly pressurized crude oil into space.

Check out the video of the SJ-10 satellite launch below!