A female Islamic professor has claimed that Allah has allowed Muslim men to rape non-Muslim women in order to 'humiliate' them, report stated. 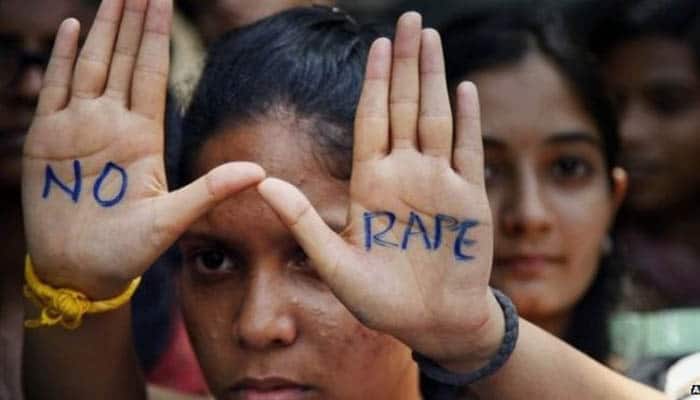 Washington: A female Islamic professor has claimed that Allah has allowed Muslim men to rape non-Muslim women in order to 'humiliate' them, report stated.

Suad Saleh, who is a professor from the renowned Al-Azhar University in Cairo, Egypt, made the claims during an interview to a TV channel.

According to The Inquisitr News report, in the video posted by LiveLeak, Saleh says that Allah has given the Muslim men a way to have sexual relations with slave women that is 'legitimate'.

Saleh suggests that the only time it is acceptable for Muslim men to enslave a woman for sexual purposes is during a 'legitimate war' between Muslims and their enemies such as that with Israel.

Therefore, the female Islamic professor says that enslaving Israeli women and raping them would be entirely acceptable and encouraged, states The Inquistr News report.

“The female prisoners of wars are ‘those whom you own.’ In order to humiliate them, they become the property of the army commander, or of a Muslim, and he can have sex with them just like he has sex with his wives,” reads the transcript of the interview provided by The Middle East Media Research Institute.

However, after her interview went viral many including members of Muslim community condemned her claims and termed them false propaganda of Islam.

DNA: Lesson for those who do politics on Tricolor

Know the AIFF Players of the year awards 2021-22: From Sunil Chhetri to Martina Thokchom

DNA: Will RJD be able to fulfill the promises made in 2020?

DNA: Nitish will have to compete with these leaders before PM Modi in 2024 elections

DNA: Will Nitish Kumar compete with Modi in 2024 elections?