The global institution predicted that by 2050, worsening rivers and coastal floods alone would affect 1.3 billion people. 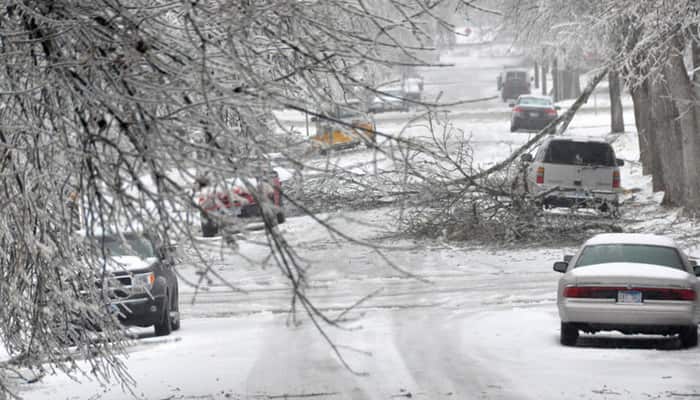 London: The World Bank rang alarm bells on Monday over the preparation by cities around the world to deal with fast-growing risks from extreme weather and other hazards.

The World Bank noted that even as the cities remain unprepared or under-prepared, more and more people are being put to risk due to population growth and surging migration.

The global institution predicted that by 2050, worsening rivers and coastal floods alone would affect 1.3 billion people and cause damage worth $158 trillion to property.

The warning was issued in a new report by the Global Facility for Disaster Reduction and Recovery (GFDRR), which is managed by the World Bank, Reuters reported.

Roome, however, added that the cities still have time to make amends as they expand and revamp.

Putting in place more resilient infrastructure and preventive policies can help lower that risk, he said.

Restricting excessive use of groundwater, more green spaces, and new schools and apartments set above flood-prone zones can be some of the measures, Roome stated.

Too much use of groundwater is cited as one of the reasons cities from Tokyo to Jakarta are sinking.

As examples of growing threats, disaster experts say Indonesia is expected to see a 166% jump in the risk of flooding from overflowing rivers over the next 30 years, while coastal flooding risk could increase 445%, the report stated.

Further, Nepal’s capital Kathmandu could see a 50% jump in earthquake risk by 2045 as more slums and informal buildings go up.

WATCH: Weather news anchor forced to cover up on live TV because her dress was too revealing?