In what could give a severe blow to the extremist organisation Islamic State, a report on Tuesday said that ISIS caliph Abu Bakr al Baghdadi has been seriously injured in the air strikes by the US-led coalition. 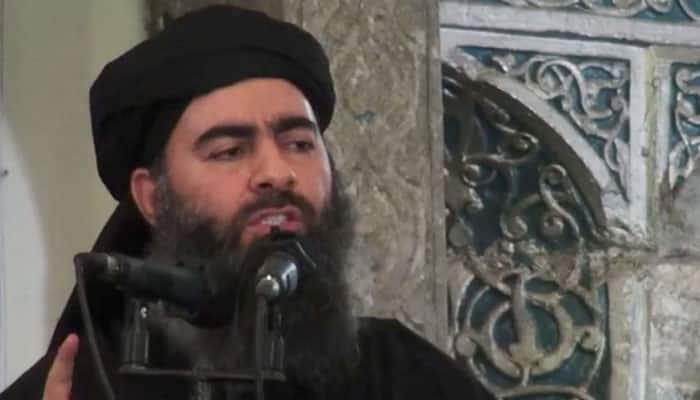 Baghdad: In what could give a severe blow to the extremist organisation Islamic State, a report on Tuesday said that ISIS caliph Abu Bakr al Baghdadi has been seriously injured during an air strike in March conducted by the US-led coalition.

According to a report in the Guardian, the ISIS chief received serious 'life-threatening' injuries in March when the US-led air strikes targeted ISIS positions in western Iraq. Since then he has not been able to recover enough so as to be able to oversee the daily affairs of the ISIS.

According to the report in the Guardian, top ISIS leaders hurtled to decide on a new name to lead the outfit as they thought Baghdadi would not live.

The air strike that is said to have injured Baghdadi took place on March 18 in the al-Baaj a district of Nineveh, near Syrian border.

Earlier, last year in November, there were similar reports of Baghdadi being "seriously injured" in US-led air strikes, however they were not confirmed. 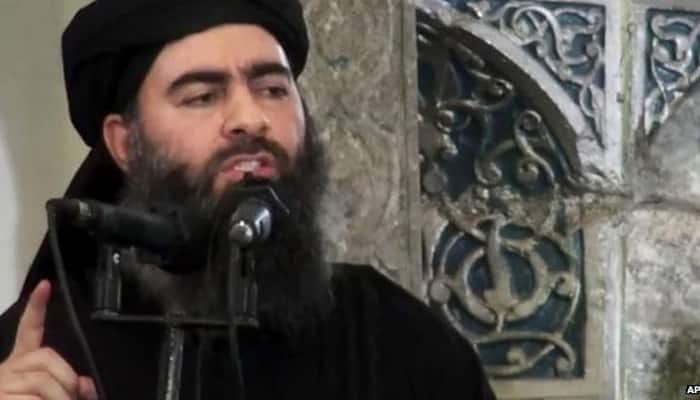 The ISIS overran a huge swathe of Iraq and Syria in June last year and established the so-called “Islamic State” across occupied areas and anointed Abu Bakr al-Baghdadi as its caliph.

Declaring the Caliphate, Baghdadi who rarely makes public appearances, appeared at a mosque in July, demanding all Muslims to pledge allegiance to him.

The US has imposed a bounty worth $10 million on the al-Baghdadi's head.

Despite a spate of coalition strikes on ISIS in Iraq and Syria since August last year, the extremists continue to advance and unleash bloodshed and terror.

With Baghdadi injured, can it be the beginning of the end for ISIS? in World on LockerDome
Zee News App: Read latest news of India and world, bollywood news, business updates, cricket scores, etc. Download the Zee news app now to keep up with daily breaking news and live news event coverage.
Tags:
Abu Bakr al-BaghdadiIslamic State in Iraq and the LevantIslamic state in Iraq and SyriaIraqISISUnited StatesAnti-Islamic State coalition
Next
Story

Prince William goes on leave ahead of birth