It may be a little difficult to believe but Edward Snowden has claimed that Osama bin Laden was still alive. 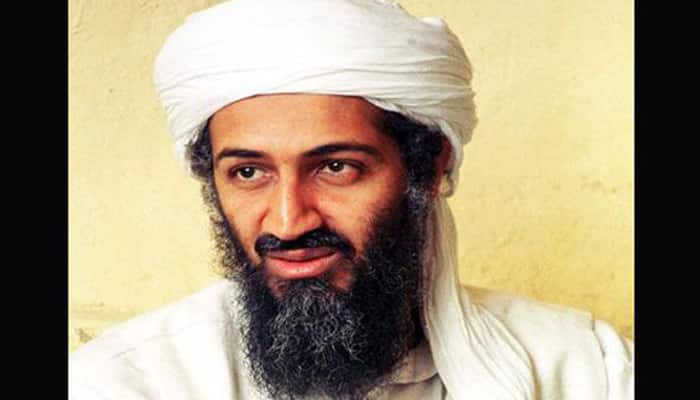 Moscow: Can Osama bin Laden be alive? He may be if Edward Snowden and a certain website can be believed.

Worldnewsdailyreport.com published an article recently in which they quoted Snowden saying that Osama was living in Bahamas and was on the payroll of CIA.

The article quotes him as saying - “I have documents showing that Bin Laden is still on the CIA’s payroll. He is still receiving more than $100,000 a month, which are being transferred through some front businesses and organizations, directly to his Nassau bank account. I am not certain where he is now, but in 2013, he was living quietly in his villa with five of his wives and many children."

The article further quotes him as follows - “Osama bin Laden was one of the CIA’s most efficient operatives for a long time. What kind of message would it send their other operatives if they were to let the SEALs kill him? They organized his fake death with the collaboration of the Pakistani Secret services, and he simply abandoned his cover. Since everyone believes he is dead, nobody’s looking for him, so it was pretty easy to disappear. Without the beard and the military jacket, nobody recognizes him.”

But the real catch is this - The website which published the article is a satire organisation.

A disclaimer on their site reads as follows - WNDR assumes all responsibility for the satirical nature of its articles and for the fictional nature of their content. All characters appearing in the articles in this website – even those based on real people –  are entirely fictional and any resemblance between them and any persons, living, dead, or undead is purely a miracle.

Please Note: Osama was killed on May 2, 2011 in Pakistan's Abbottabad.

He was killed in a secret mission carried by the US Navy Seal Team 6.