No clean air for Delhi as air quality remains 'poor'

According to the center-run System of Air Quality and Weather Forecasting and Research (SAFAR), the air quality index (AQI) of Delhi was docking at 235. 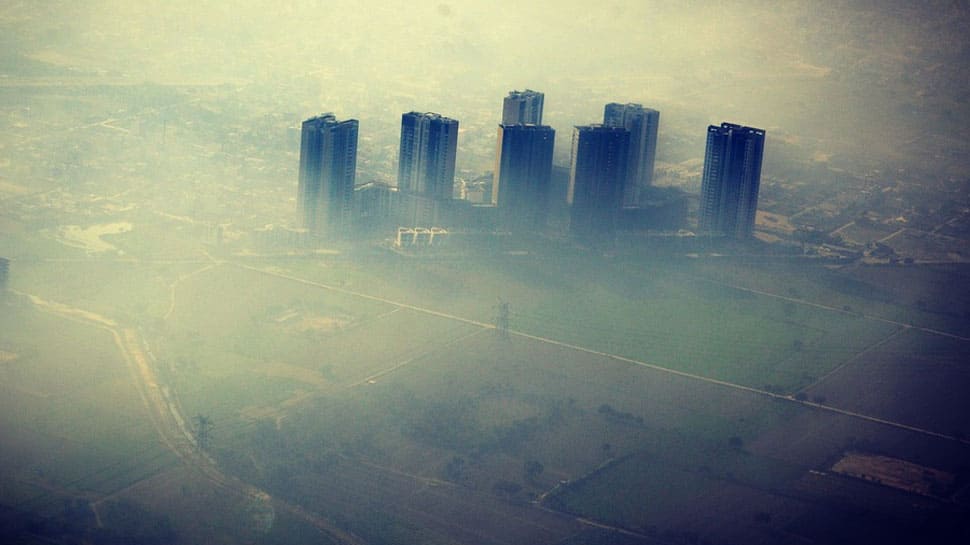 New Delhi: The air quality of the National Capital and its nearby areas remained poor on Thursday due to an increase in stubble burning in Punjab and Haryana.

According to the center-run System of Air Quality and Weather Forecasting and Research (SAFAR), the air quality index (AQI) of Delhi was docking at 235.

Meanwhile, the residents of Delhi are complaining of a spike in respiratory problems and allergies.

"Every day I go to Lodhi garden for my morning walk. In the past few weeks, the pollution level has increased in Delhi. The government must do something about it. I feel suffocated, and I have bought an air purifier," said Gulshan Arora, a resident of the city.

"Stubble burning in Punjab and Haryana is the major cause for pollution in Delhi. This government is not taking any substantial steps to curb the menace. We feel breathless while jogging, "said Narendra Anand, another resident of the city.

According to Punjab Remote Sensing Centre (PRSC), straw burning has increased this year.

"If we see the records from September 23 to October 21, the fire incidents have increased from last year. So far, 3466 incidents have taken place. Last year, till October 21, it was 2575," Anid Sood, Head ACM division, PRSC said while speaking to ANI in Ludhiana.

Tarantara was placed at the top of the list of fire incidents with 736 cases. Amritsar was second in the list with 597 cases followed by Patiala with 439 fire incidents. In Ferozabadpur, around 311 fire incidents were reported while in Gurudaspur around 239 such incidents were recorded. To curb air pollution, the Arvind Kejriwal-led government in Delhi has announced the implementation of the Odd-Even scheme from November 4 to 15, 2019.