1 killed, another injured after being shot at in Noida sector 46

At least one person was killed after being shot at in Uttar Pradesh's Noida Sector 46 on Thursday. 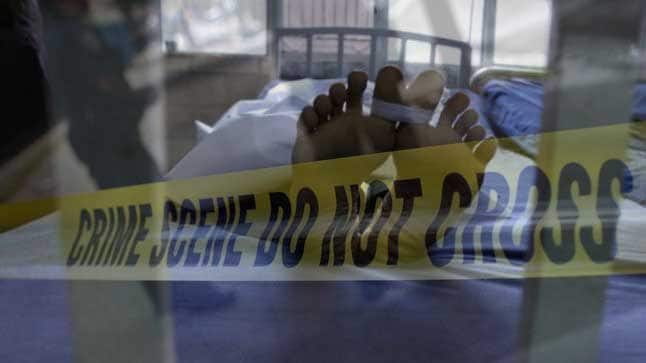 At least one person was killed after being shot at in Uttar Pradesh's Noida Sector 46 on Thursday.

At least two people were shot at in Sector 46 where the one was injured while another succumbed to injuries, news agency ANI reported.

The injured person has been admitted to hospital. Further investigations are underway.

In another incident, a 24-year-old man was shot dead in Noida on October 4.

The worker was allegedly killed because he had complained about the gambling and illegal liquor trade.

People had gathered to protest about police inaction on the situation. The deceased was later identified as Ajay Chaudhary, a resident of J J Colony in Sector 8. Chaudhary was called out his house at 9.30 pm on Thursday by Sarfaraz who took him outside to the other accused.

One of the neighbours who saw the incident rushed to help and alerted others. Soon Ajay was taken to hospital, where doctors declared him dead on arrival, the police said, citing the complaint.

According to Vijay Chaudhary, his brother Ajay had made several complaints with the police as well as local authorities about the accused persons running betting racket, illicit liquor trade, drug trafficking and other illegal businesses.